Stills & Films Bratislava crew was filming at the Slovak Radio. We started the shoot taking some postcard pictures of the city and later in the evening we went to film the recording session at the Radio’s Studio 1.

What makes us different from the “video crew agency” crowd (Stark Crew, Global Media Desk, Crew 4 You, Screen Europa Productions, Valoso.hub etc. etc.), that we are focused on & embedded in Central & Eastern Europe, having our own experienced video crews with professional broadcast gear on the ground (and not just some cheap moonlighters, who are picked up randomly to make a quick buck. We are much more than just a well optimised website with some part-time administrators, who can not make a difference between DSLR-s and digital cinema cameras). 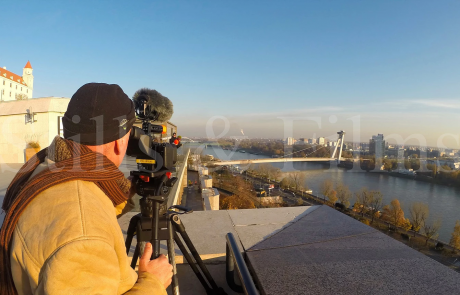 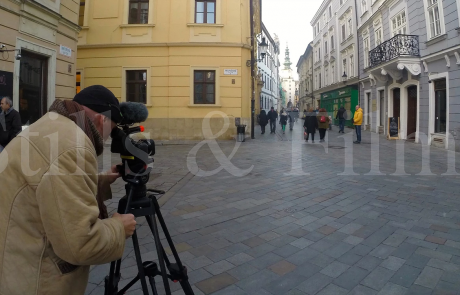 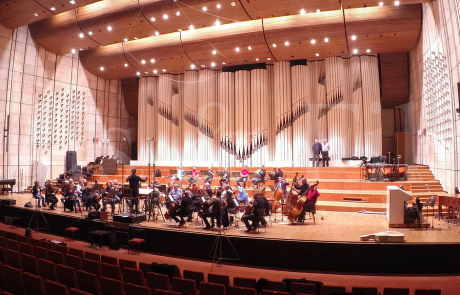 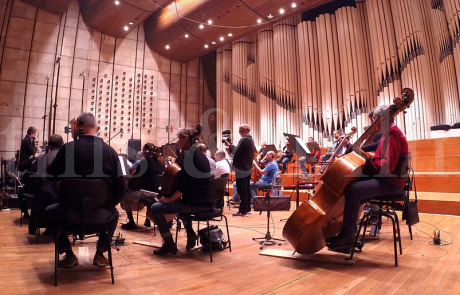