It is a landlocked country in Central Europe. Bohemia in the west consists of rolling plains, hills, and plateaus surrounded by low mountains. Moravia in the east consists of very hilly countryside.  The climate is continental with hot summers and cold winters. 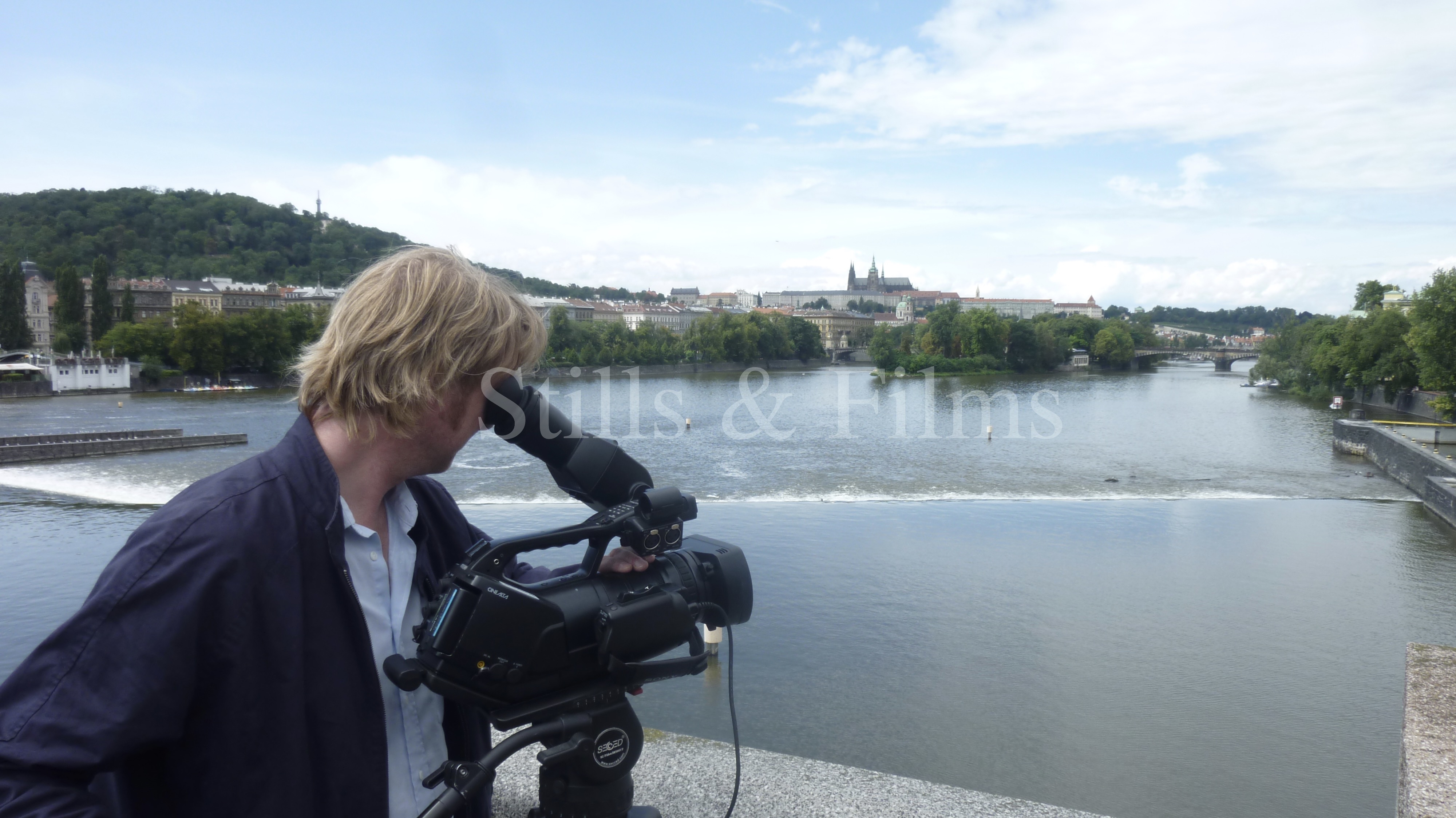 The capital is Prague with 1.3 inhabitants.  Prague has been known as the “handsomest city of Europe” since the 18th century. Prague Castle is the largest in Europe with more than 700 hundred rooms. The picturesque pedestrian Charles Bridge over the Vltava River filled with painters, vendors, musicians and tourists every summer. Filming here is restricted though, tripods can not be used on the bridge, filming is possible only from the shoulder. Generally, filming is not restricted for small crews (2-4 people max), but larger crews will need to organise permissions prior to filming. 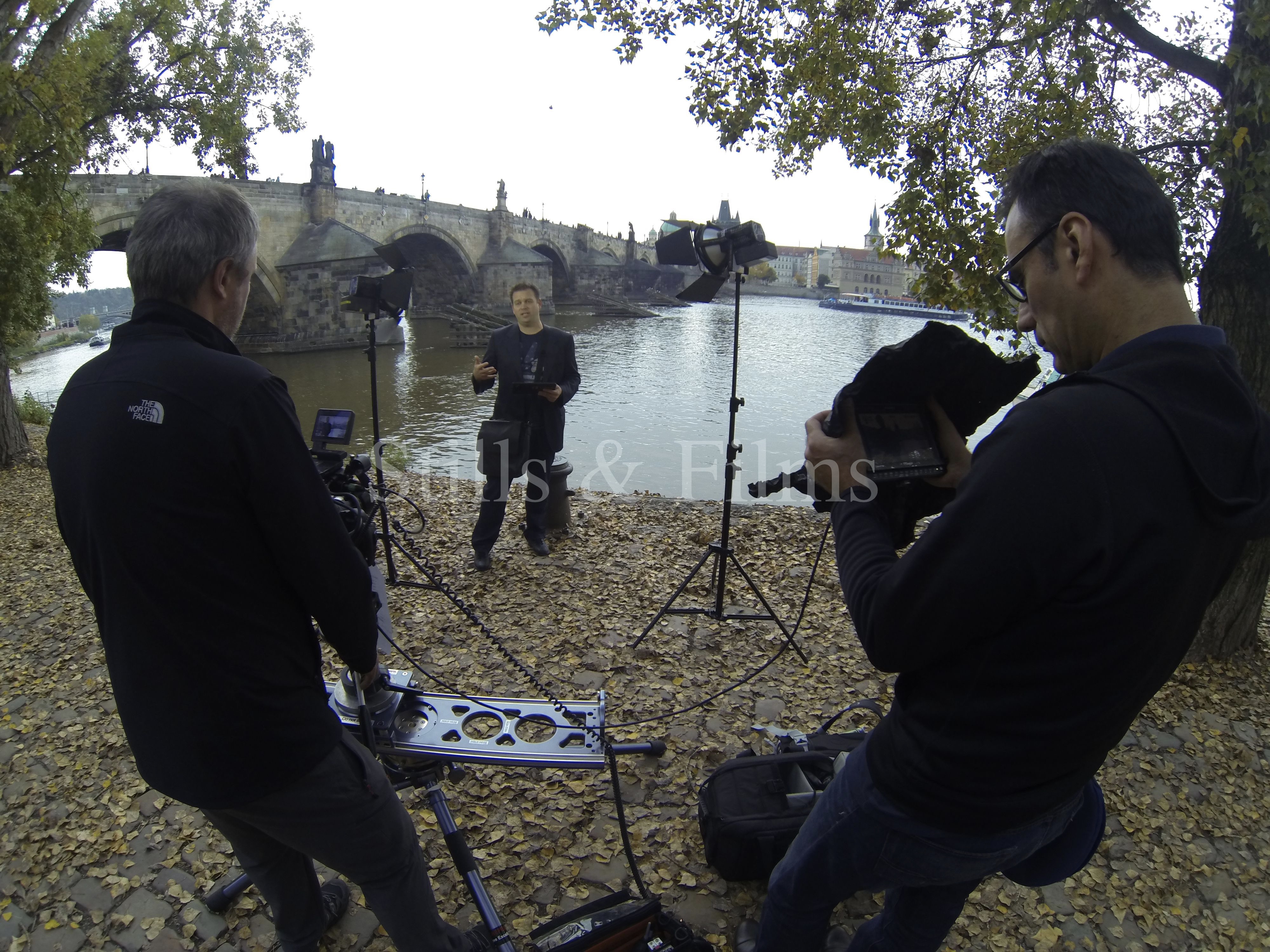 Lots of crews visiting the Czech Republic will use their own cars or rent one locally. The legal driving age in the Czech Republic is 18. You are required to have a zero blood alcohol level when driving. Remember this if you are driving in the early morning after a heavy, beer filled previous night. Breath testing is now standard even in a random stop. 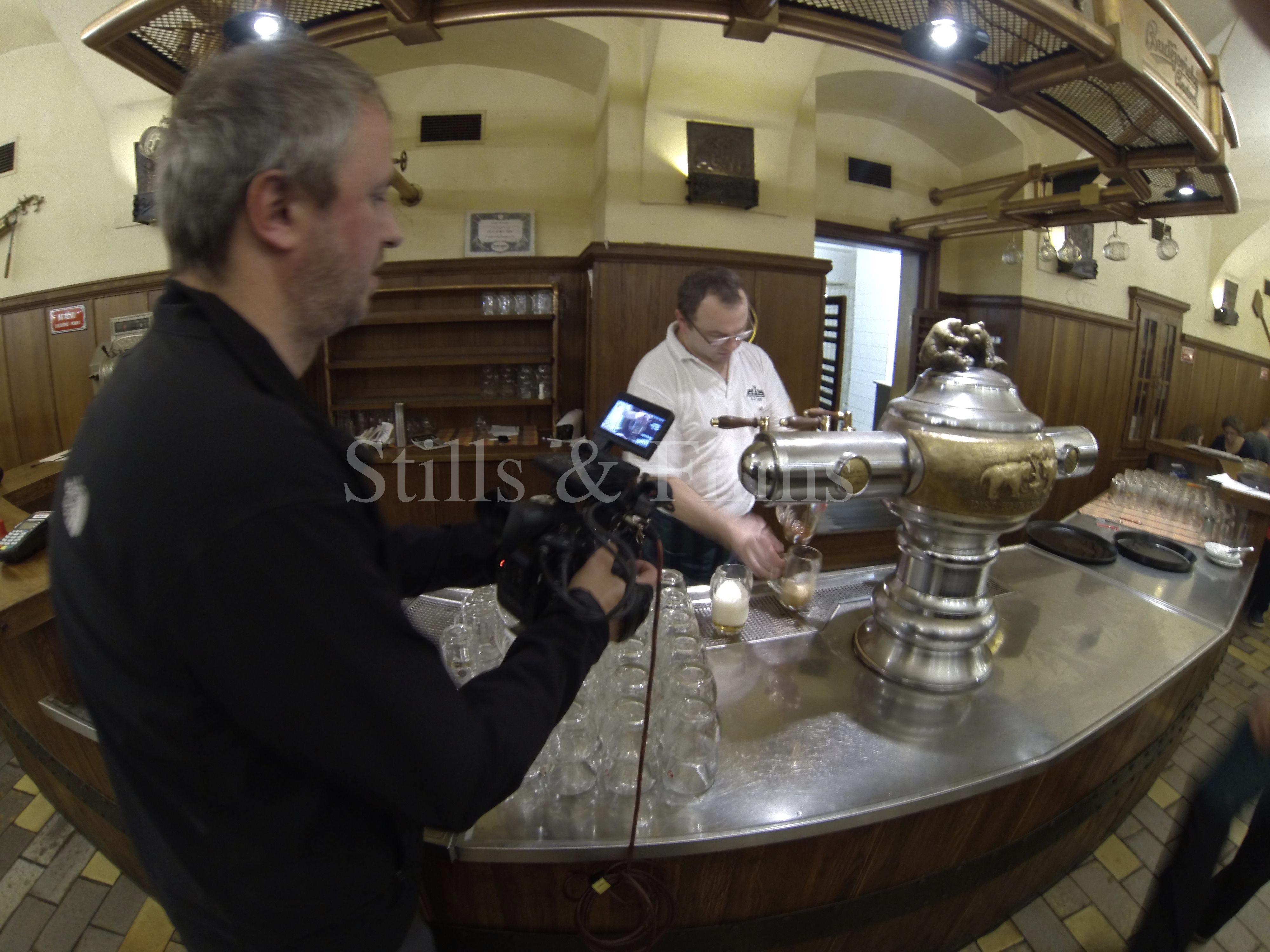 Video Crew Prague filming in a beer cellar in Prague

The road system is fairly well maintained, however there are constant road works on the main highways, especially between Prague and Brno, so check the conditions on Google map prior to your journey. The speed limit on most highways is 130 km/h. Be careful how fast you drive. Czech police is in favour the use of a camera car with a stopping point further ahead.