Video Production in Munich at a Coca Cola company event

Video Production Munich‘s film teams were hired by a Belgian event company to film behind the scenes at a major Coca Cola company conference. We have provided two video crews with Canon C300 Mark II. cameras for 2 days to film the event. This is the 3rd job in a 3rd country for Video Crew Hire teams with Coca Cola. Before Munich we worked with the company in Belgrade and in Budapest. 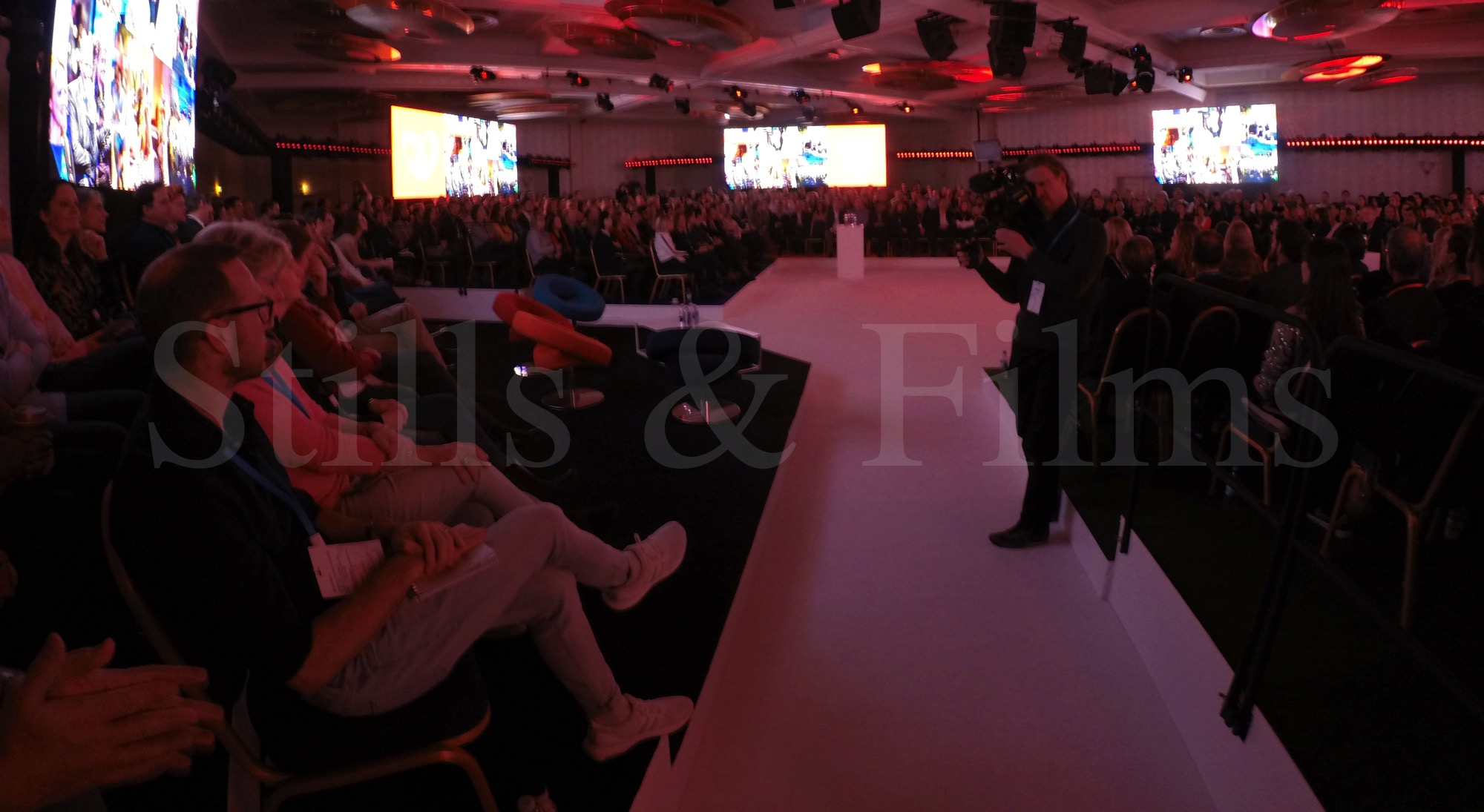 Since Video Crew Hire well represented and deeply embedded all over Central and Eastern Europe, there are almost no seasons, without international conference coverage for our clients. In the region the real hotspot for conferences is Vienna, Austria. Only in the last couple of years we have filmed at more than 10 large conferences there. The biggest ones are the big medical conferences with thousands of participants from all over the world. Usually those conferences are held in the Vienna Messe or at the UN (Austria Center), where is appropriate infrastructure in place to accommodate such large events. Please be aware – if you are coming to Vienna to attend an international conference – that accommodation nearby of your venue might booked up fast, so secure your hotel room in good time. 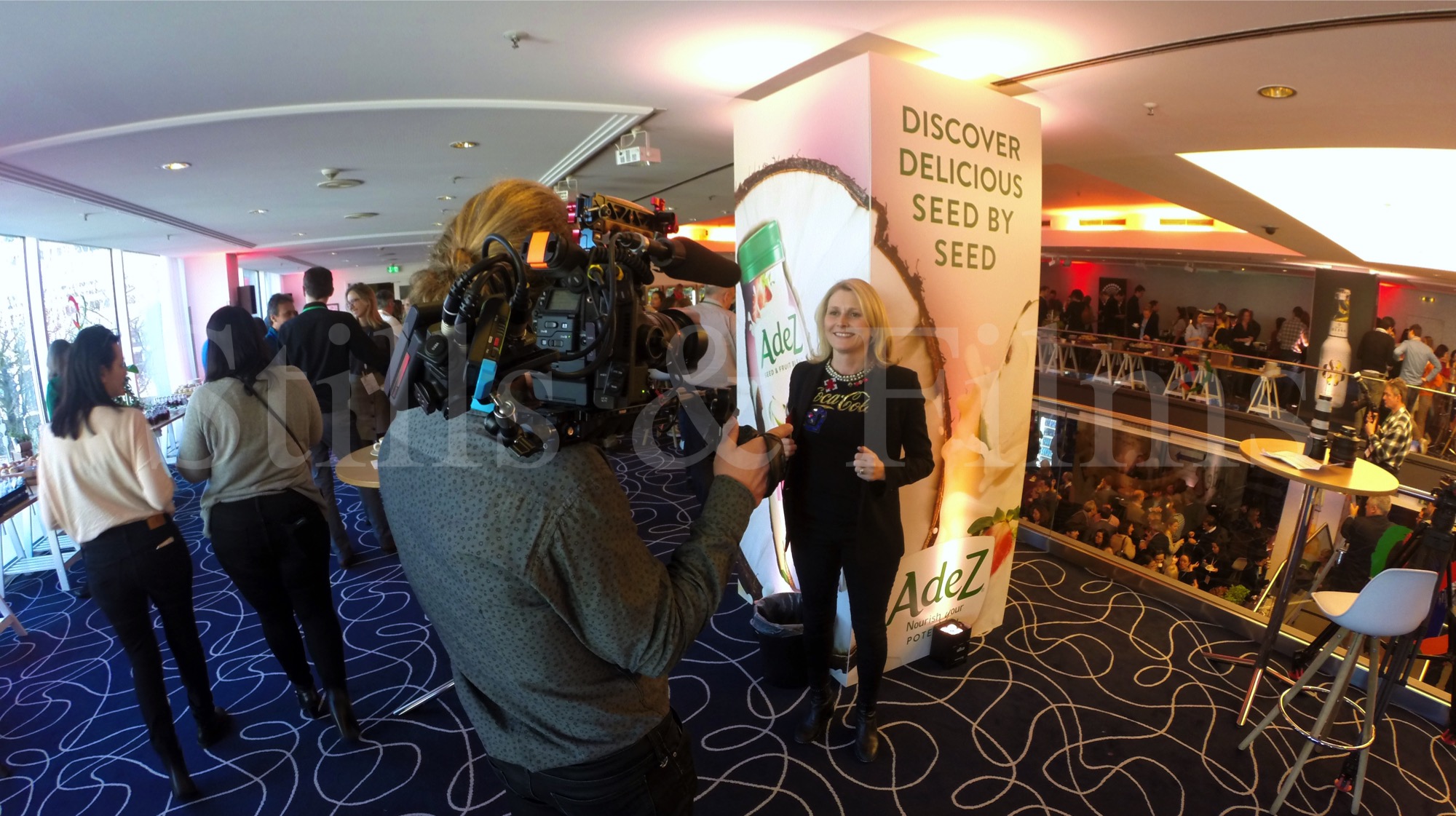 Filming participants of the Coca Cola’s All Hands Meeting 4 in Munich, Germany

Covering conferences might be a tricky issue, especially if it is a big conference with multiple events happening at the same time. The only way to cover all the important aspects of the event is to employ more video crews. This obviously requires a bigger budget. We at videocrewhire.com are always open to discuss budget issues with our clients. We understand, that not all of them are able to afford expensive additional services. In order to help them, we are always ready to suggest budget saving solutions. 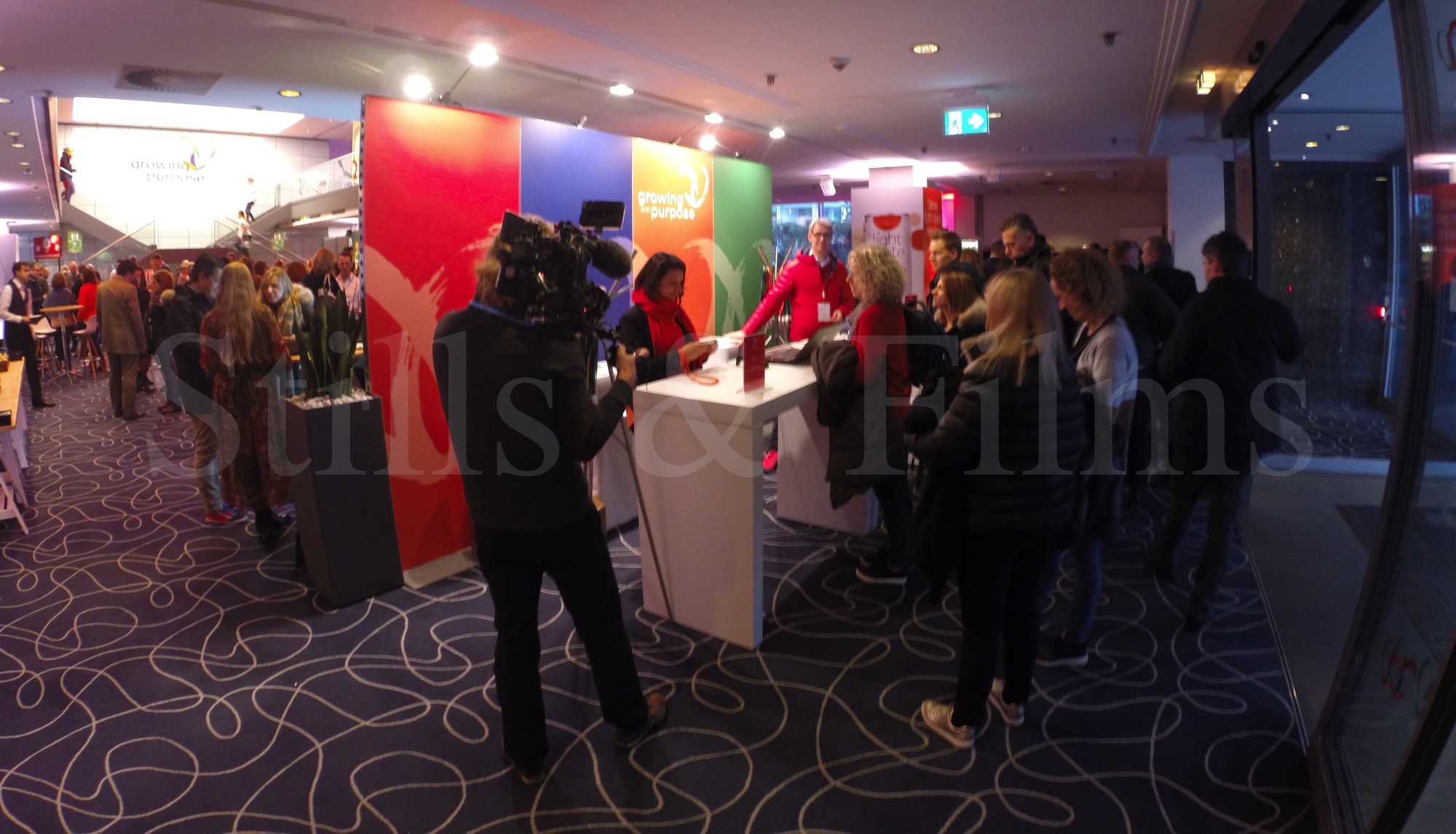 Participants lining up for accreditation at the Coca Cola’s All Hands Meeting 4 in Munich, Germany 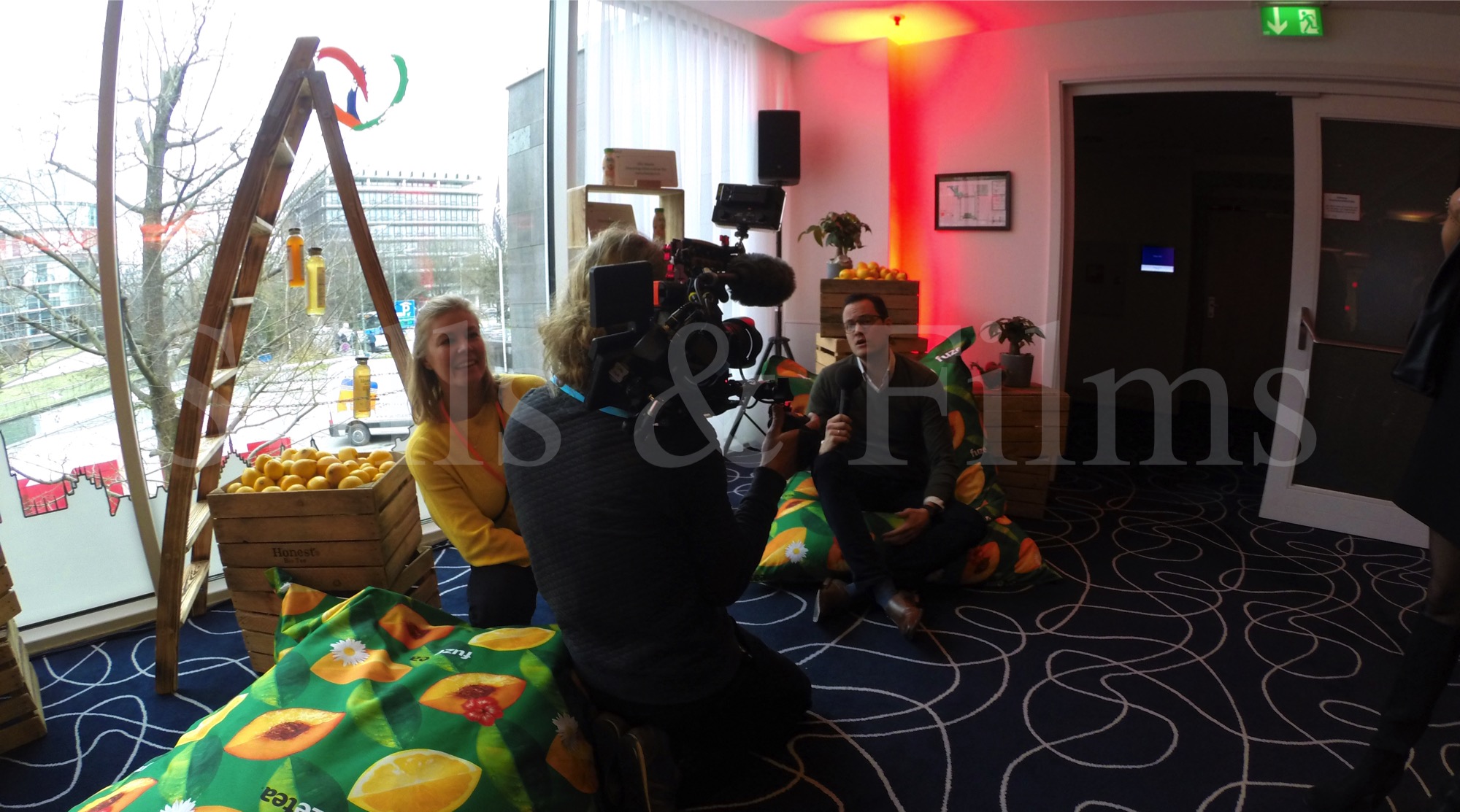 Interviewing participants at the Coca Cola’s All Hands Meeting 4 in Munich, Germany 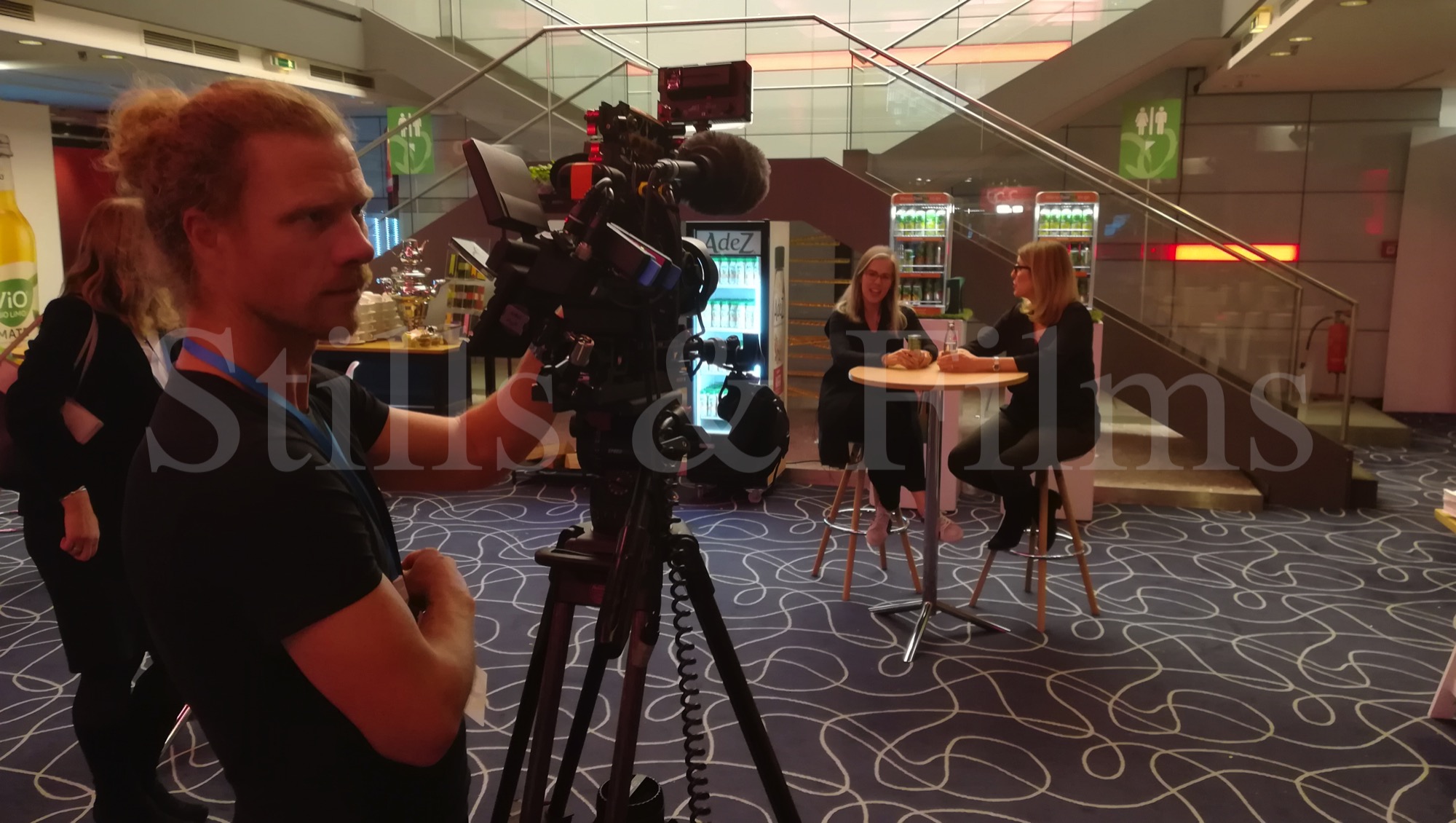 Filming members of the Coca Cola team at the All Hands Meeting 4 in Munich, Germany