2018 comes to an end soon and we are at Video Production Crew Vienna together with our other video crews across Central and Eastern Europe (Moscow, Berlin, Frankfurt, Munich, Warsaw, Prague, Budapest, Bratislava, Bucharest, Zagreb, Ljubljana, Belgrade and Sarajevo) planning to update our filming arsenal with some new tools.

We have mentioned earlier, that we are committed to have our very own film gear, video cameras, lights and professional audio gear, instead of using battered rental gear. The reasons for this are simple: we like peace of mind, knowing that everything works as it should, when doing service work for clients, who have budget and time only for one take. Mostly these are corporate jobs, where the client comes one day, films with us, takes the footage and  next morning heads to his flight back home. We can not allow mistakes happen due to malfunctioning gear on these jobs. There is simple no time to fiddle with bad gear on shoots.

During the past years we have accumulated considerable amount of cutting edge video equipment from cameras to lights and audio equipment. We have several cinema lenses, zooms and primes. Here are few random pictures of some gear we bought: 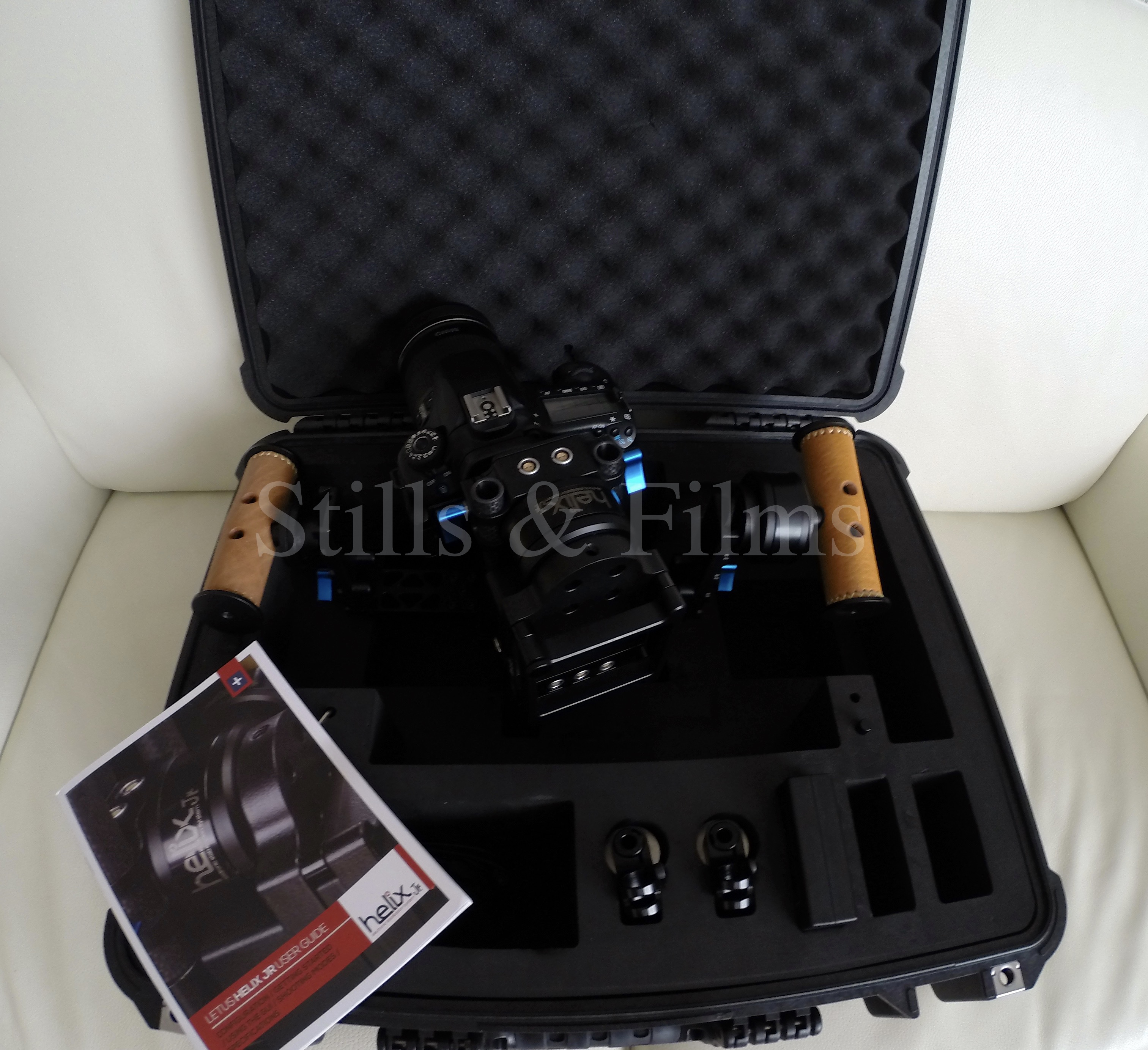 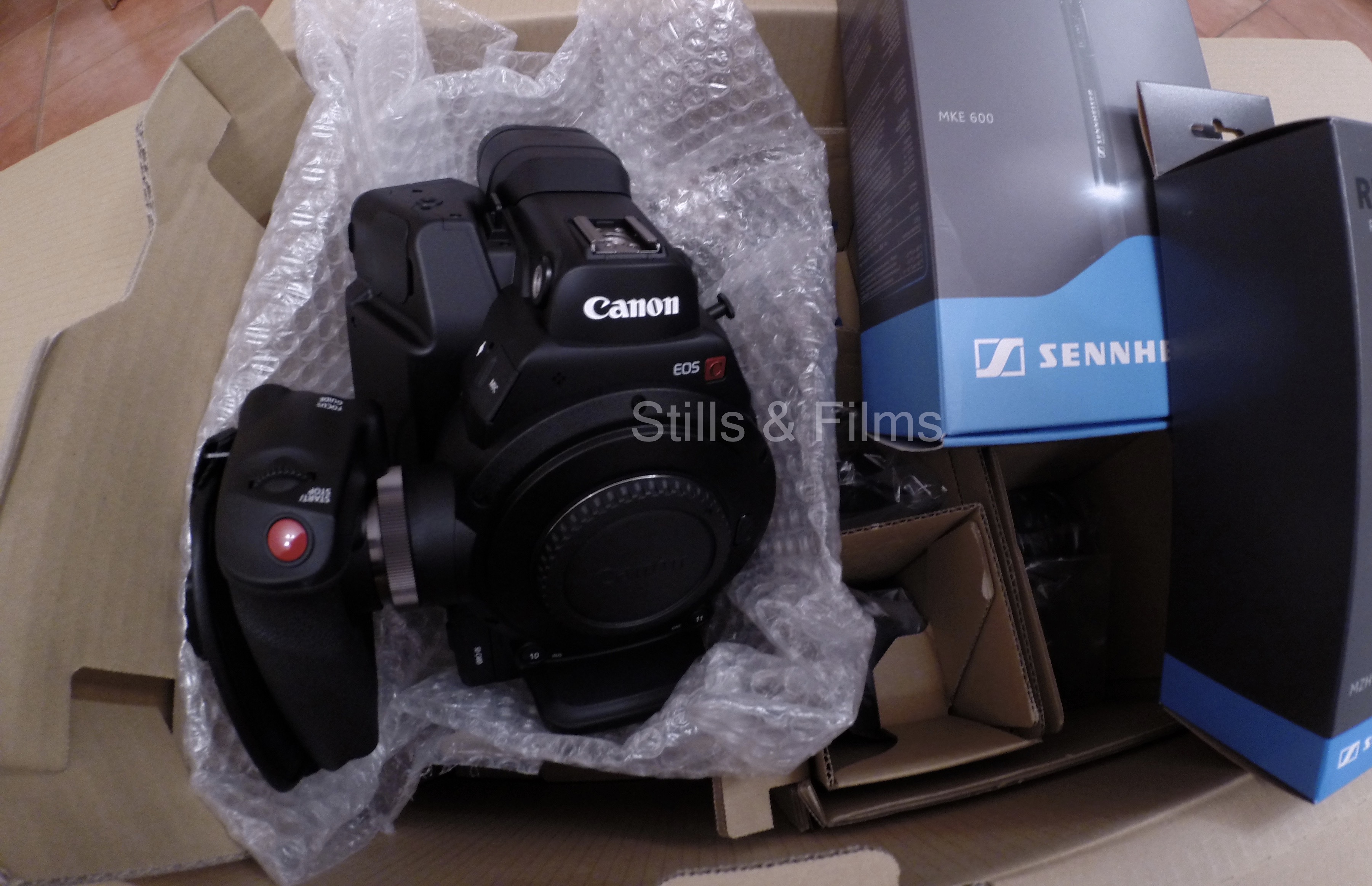 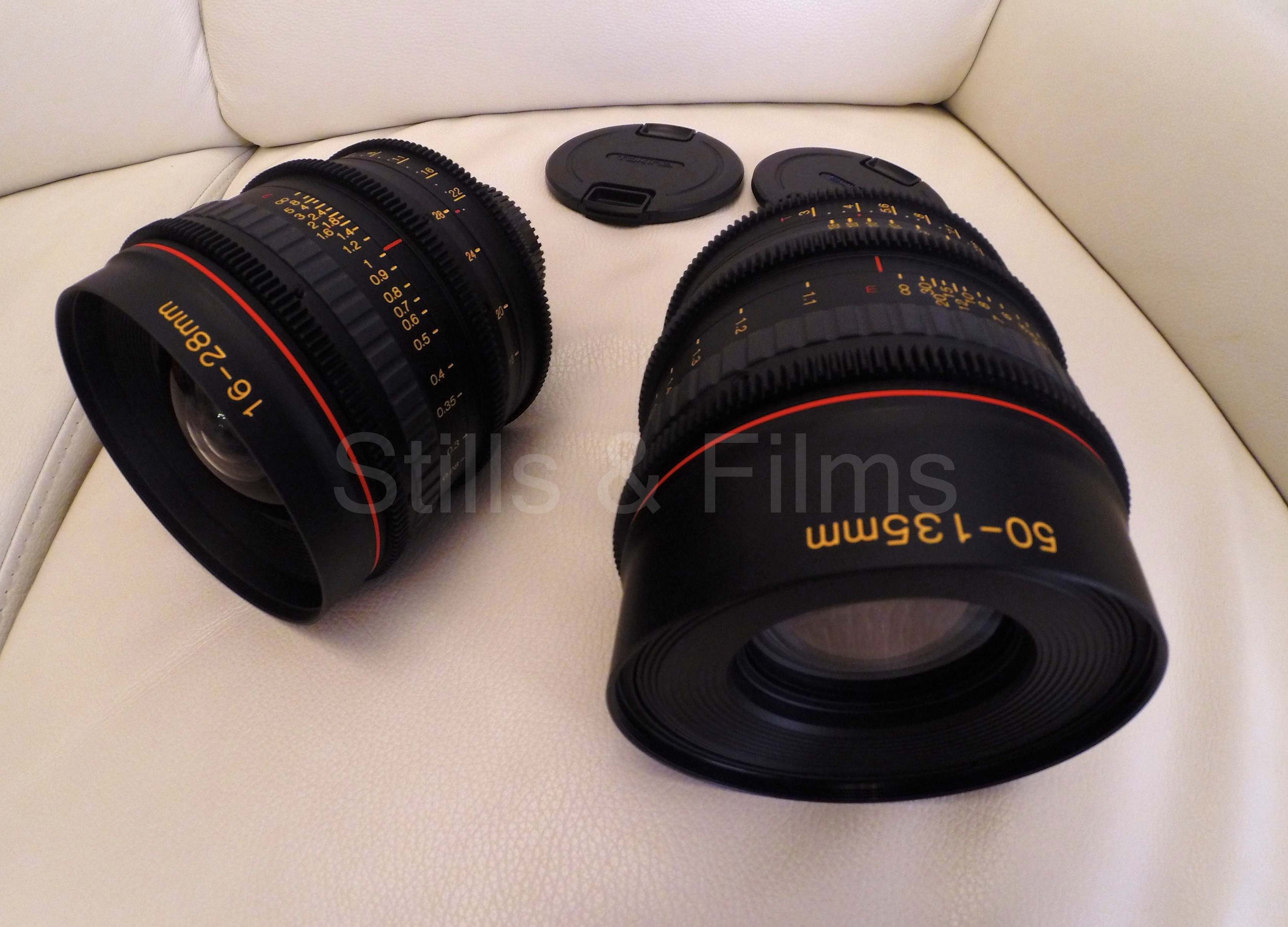 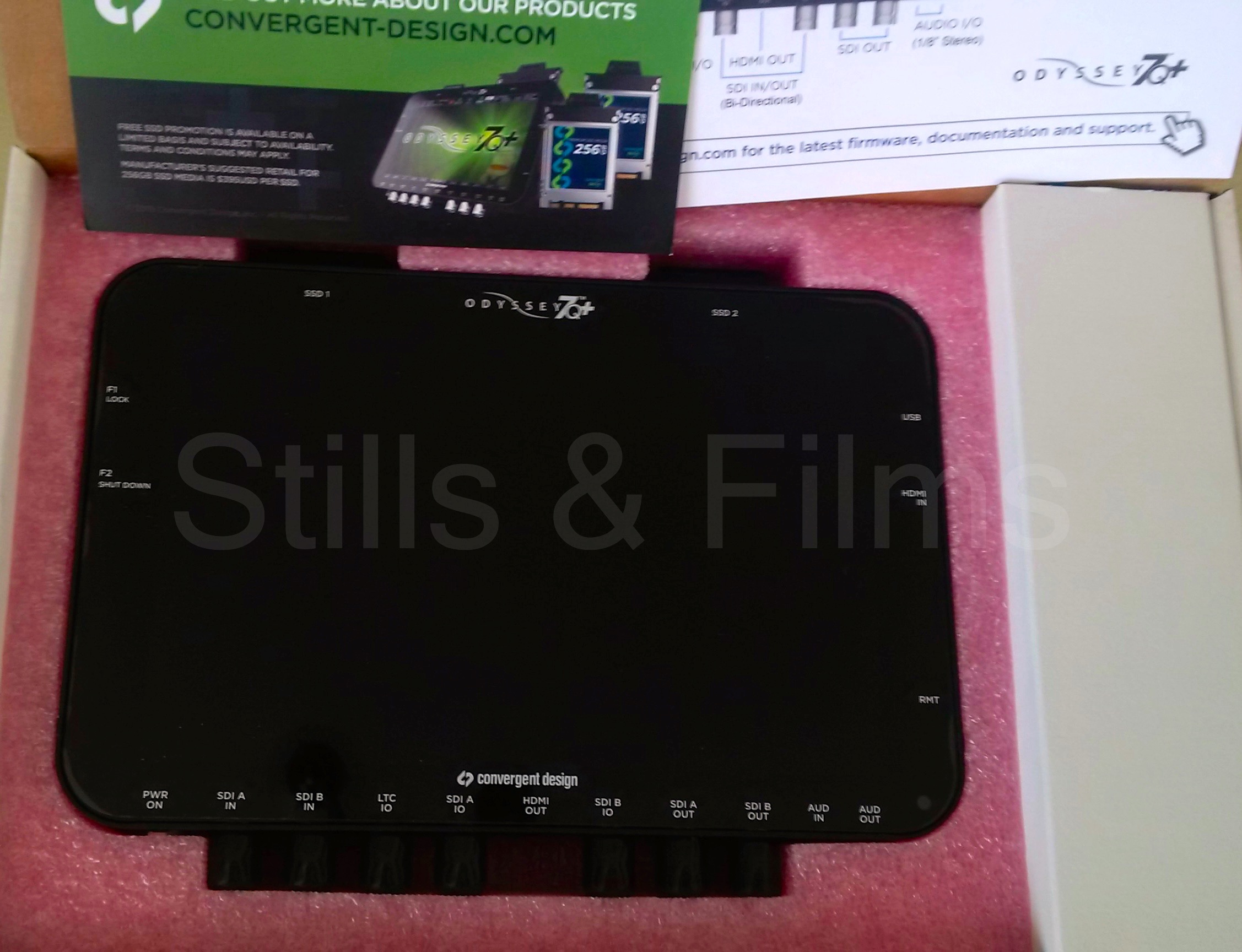 As you can see, we are buying the best available gear, but until now we were lacking some “ENG-type” cinema zoom lenses for fast paced jobs, which are easier done with motorised lenses than changing primes all the time. In 2019 this is going to change. We sent out requests for pricing of new Canon lenses, which will solve our problems with those fast paced corporate jobs. Namely these: 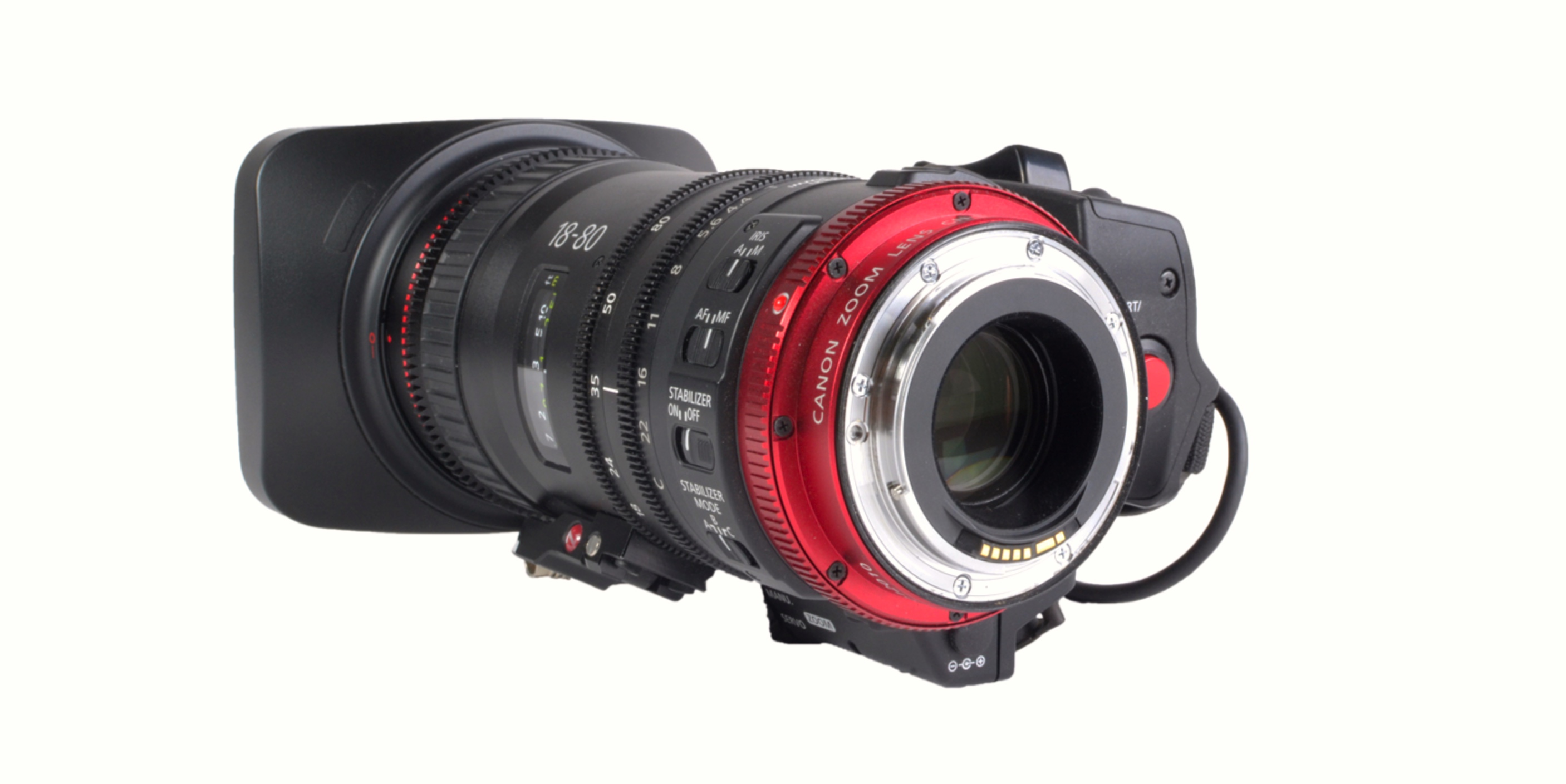 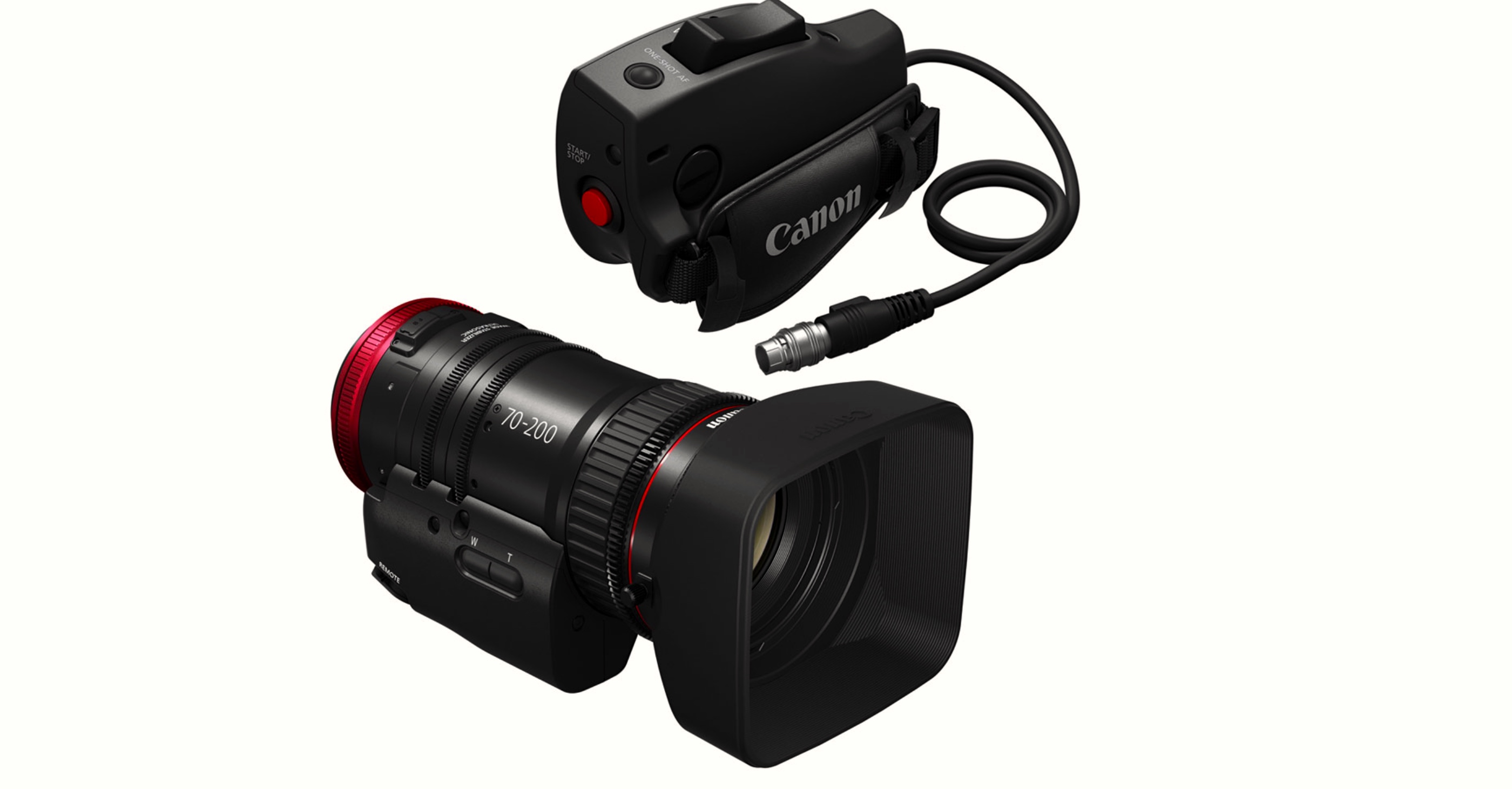 Lastly to have some fun, Video Production Crew Vienna has sent out request for a new drone for aerial shots. We were aiming for a 4K capable gear without spending a fortune. Our choice is the new DJI Mavic Pro Platinum Foldable Quadcopter with an impressive 30 minutes flight time. 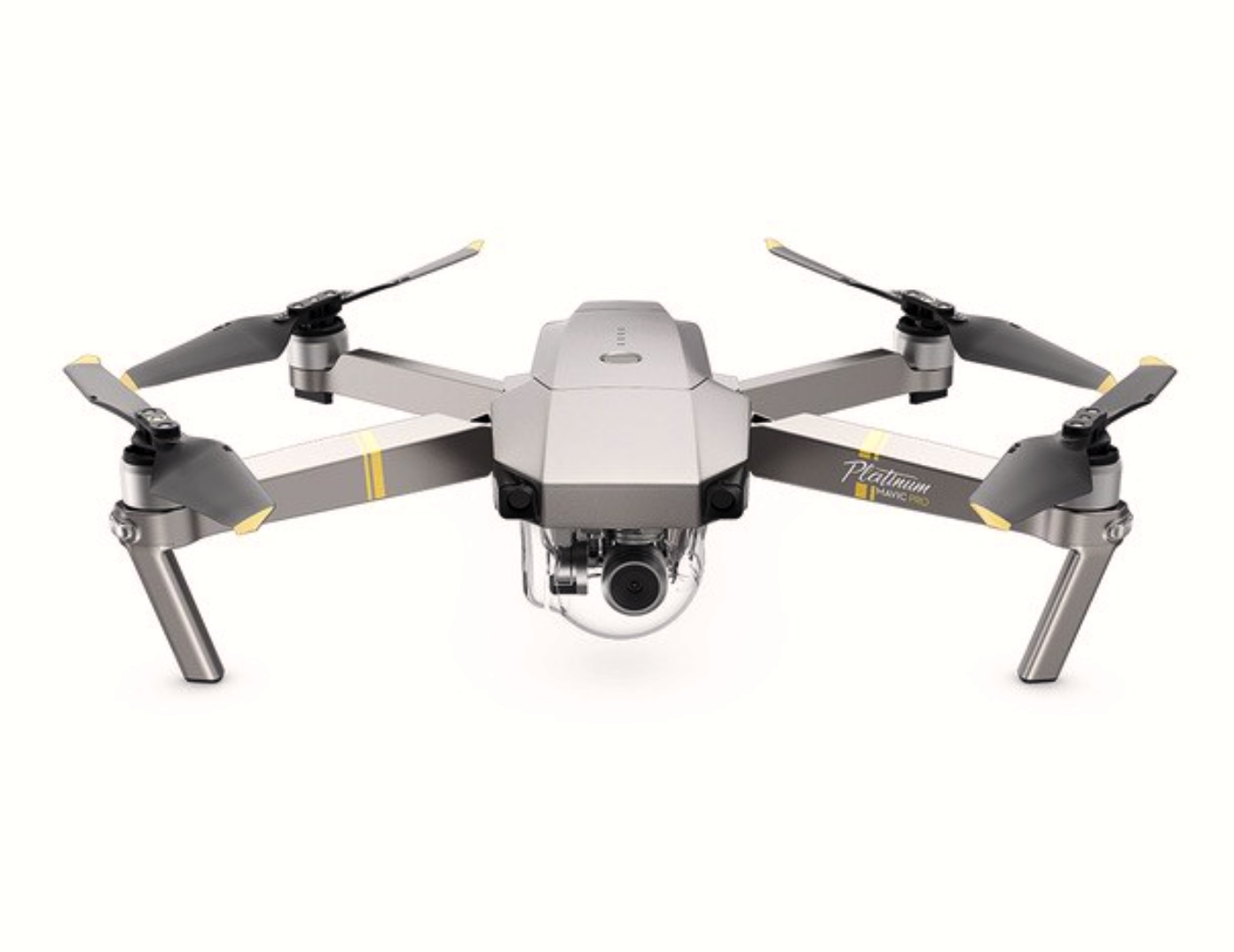