Documentary film shoot in Munich for a UK production

Our video production crew from Munich was hired to take part in a documentary shoot about the famous German rock band Scorpions. We were interviewing Herman Rarebell, the drummer for the band. Rarebell was with the band from 1977 to 1995, during which time he played on eight studio albums. Aside from playing drums, Rarebell wrote or co-wrote several songs for the group such as “Another Piece of Meat”, “Falling in Love” and “Passion Rules the Game”. He composed the lyrics for some of the band’s most well known songs such as “Rock You Like a Hurricane“, “Make It Real”, “Dynamite”, “Blackout”, “Arizona”, “Bad Boys Running Wild”, “Don’t Stop at the Top”, and “Tease Me Please Me”. 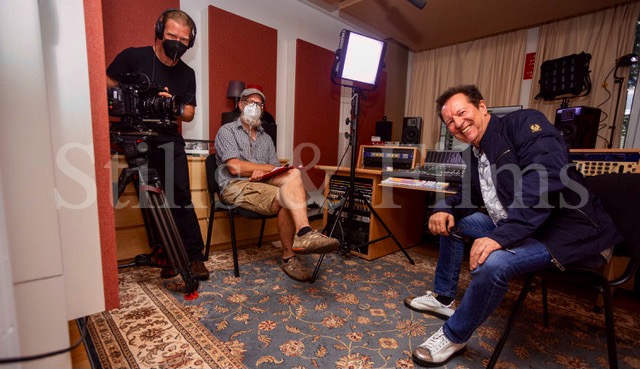 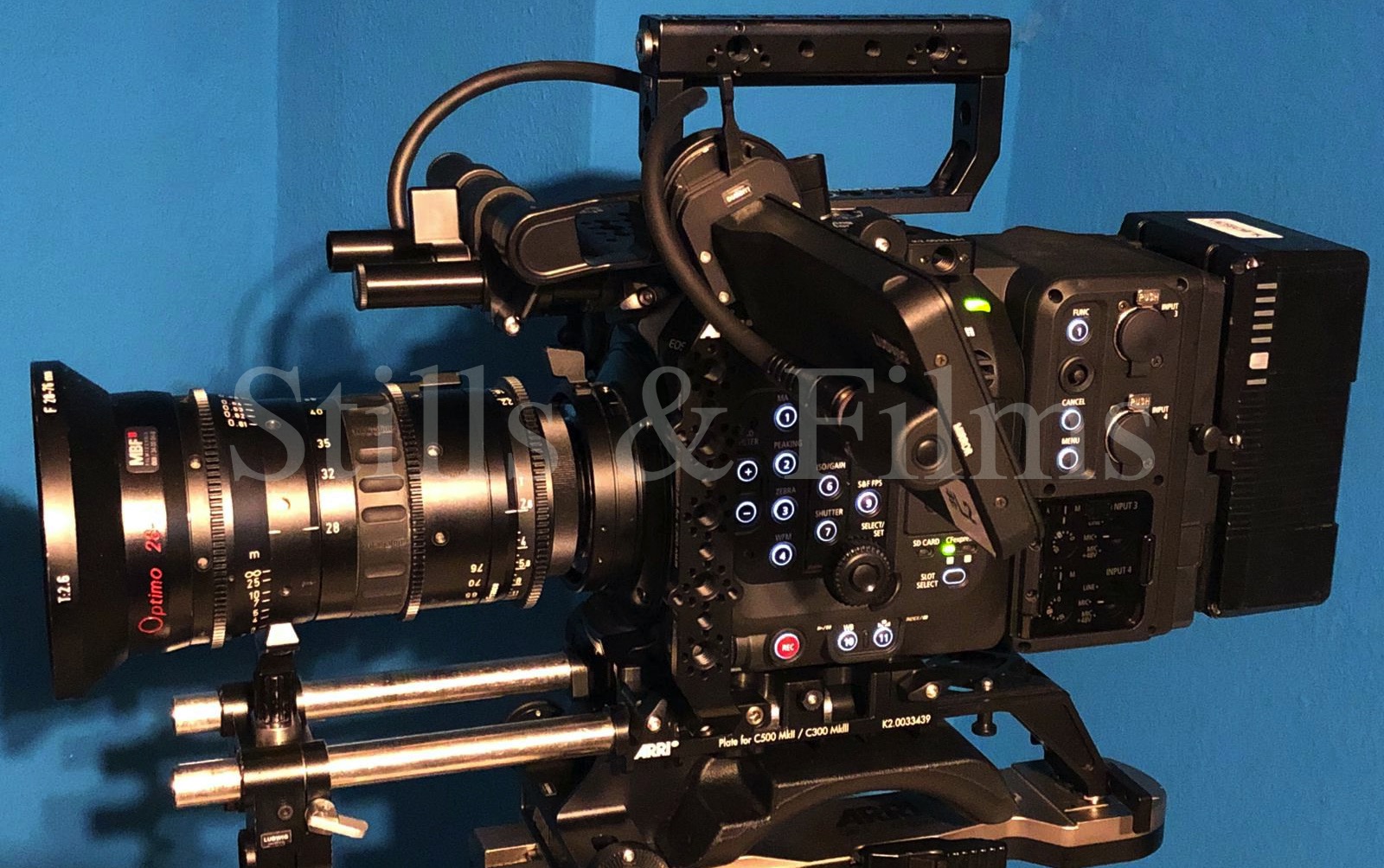 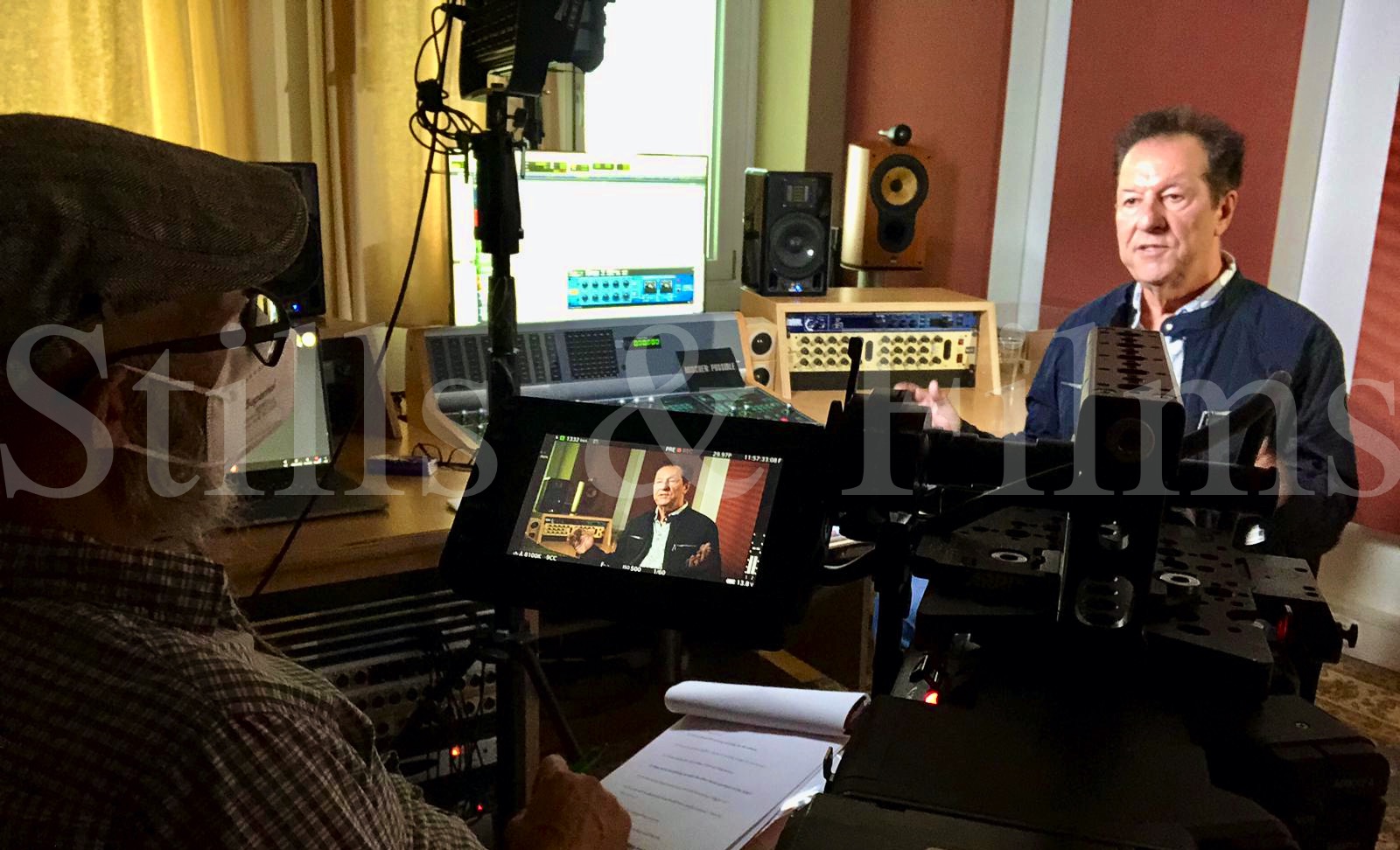