Our video production crew Moscow team is going to film an important conference in October-November this year in St.Petersburg for UFI. UFI is the Global, Premier Association of the Exhibition Industry. There are 5 million people working in the exhibition industry globally and an UFI event is very important for its networking capabilities.

We were requested to use ENG cameras with long lenses, to cover the distance between the speakers and the back of the halls. We decided to use the Sony PMW 500 series with Canon KJ22ex7.6B IRSE lenses. Conference coverage is not new to us in Russia. We filmed on conferences in Moscow for DuPont and Morgan Stanley before.

Since Video Crew Hire presented and deeply embedded all over Central and Eastern Europe, there are almost no seasons, without international conference coverage for our clients. In the region the real hotspot for conferences is Vienna, Austria. Only in the last couple of years we have filmed at more than 10 large conferences here. The biggest ones are the big medical conferences with thousands of participants from all over the world. Usually those conferences are held in the Vienna Messe or at the UN (Austria Center), where is appropriate infrastructure in place to accommodate such large events. Please be aware – if you are coming to Vienna to attend an international conference – that accommodation nearby of your venue might booked up fast, so secure your hotel room in good time. 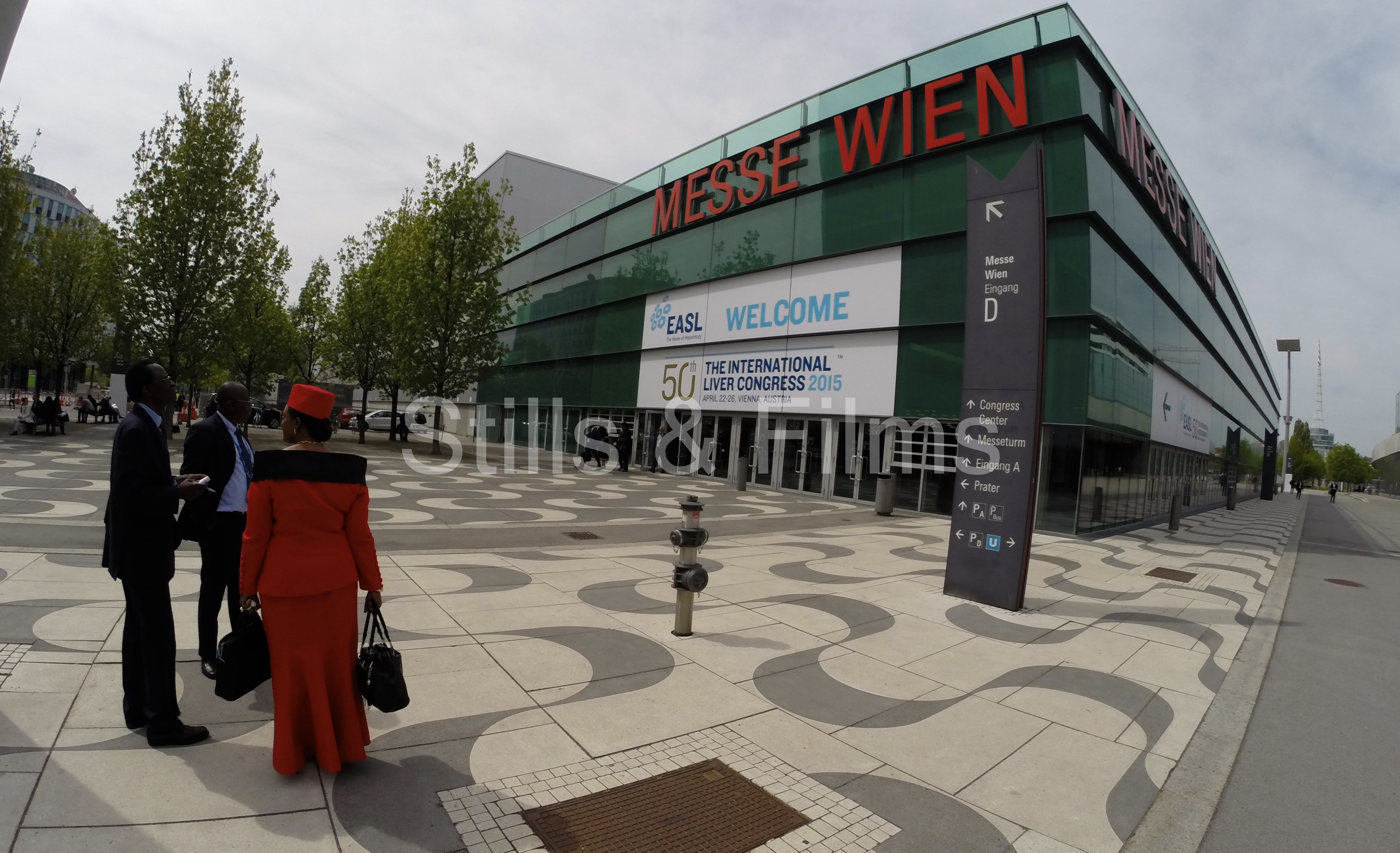 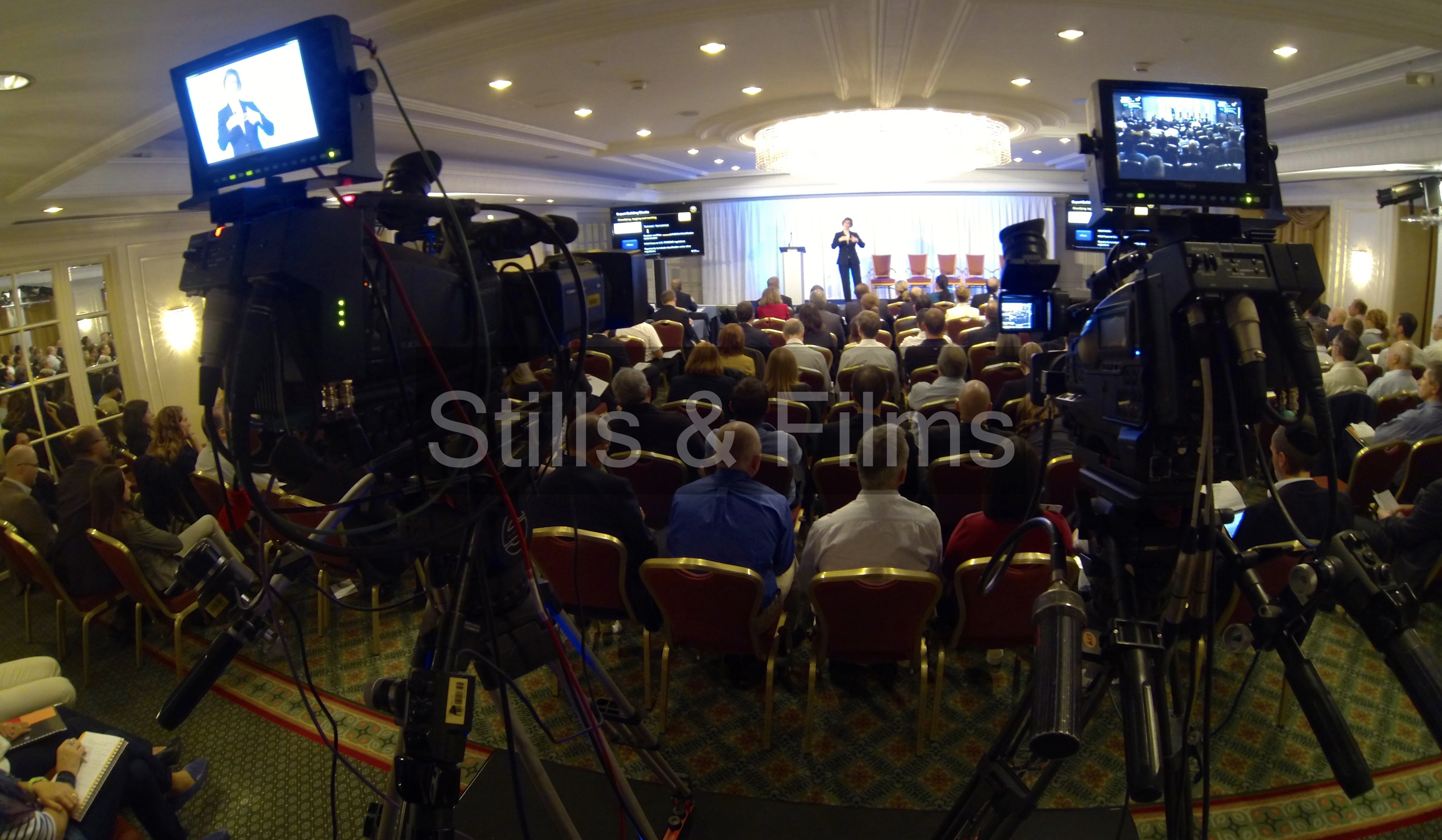