Hungary was one of the first former Eastern Bloc countries to introduce generous tax incentives for filmmakers.  This resulted in a massive influx of Hollywood production to the country. As producer Howard Ellis of Budapest-based Mid Atlantic Films explained: “The talent and maturity of crew, deep infrastructure for film and very reliable and attractive tax incentives created the perfect storm — in a good way — for filmmakers.” Hungary has now 4 large film studios located in Budapest or very close to the capitol. One of the biggest movie studios of Europe, “Origo” is in Budapest. Next in size “Korda Studios” located some 20 km away from the city, west of Budapest. There are 2 smaller studios “Stern Studios” and “Mafilm Studios” for lower budget movie enterprises.

Video Crew Budapest’s Hungarian offices are just 15 km away from Korda Studios and we filmed there quite a few times for Showtime and NatGeo. Showtime trusted us with filming EPK-s of every season of the “The Borgias” and for NatGeo we filmed behind the scenes of the “Genius: Picasso” starring Antonia Banderas. Both Showtime and NatGeo producers are praised our video crews (3 video crews on “The Borgias” and one camera crew on “Picasso”) for being absolutely invisible on sets, but still getting the best shots of the action possible. Gear wise “The Borgias” behind the scenes films were recorded first with Sony HDW-F900R CineAlta 24P HDCAM cameras using HD tapes. From the second season we were using Sony PMW-500 Solid State memory camcorders. Today both cameras are discontinued by Sony. As for “Picasso” our video crew was using the Canon C300 Mark II. digital cinema camera with cinema zooms and primes. 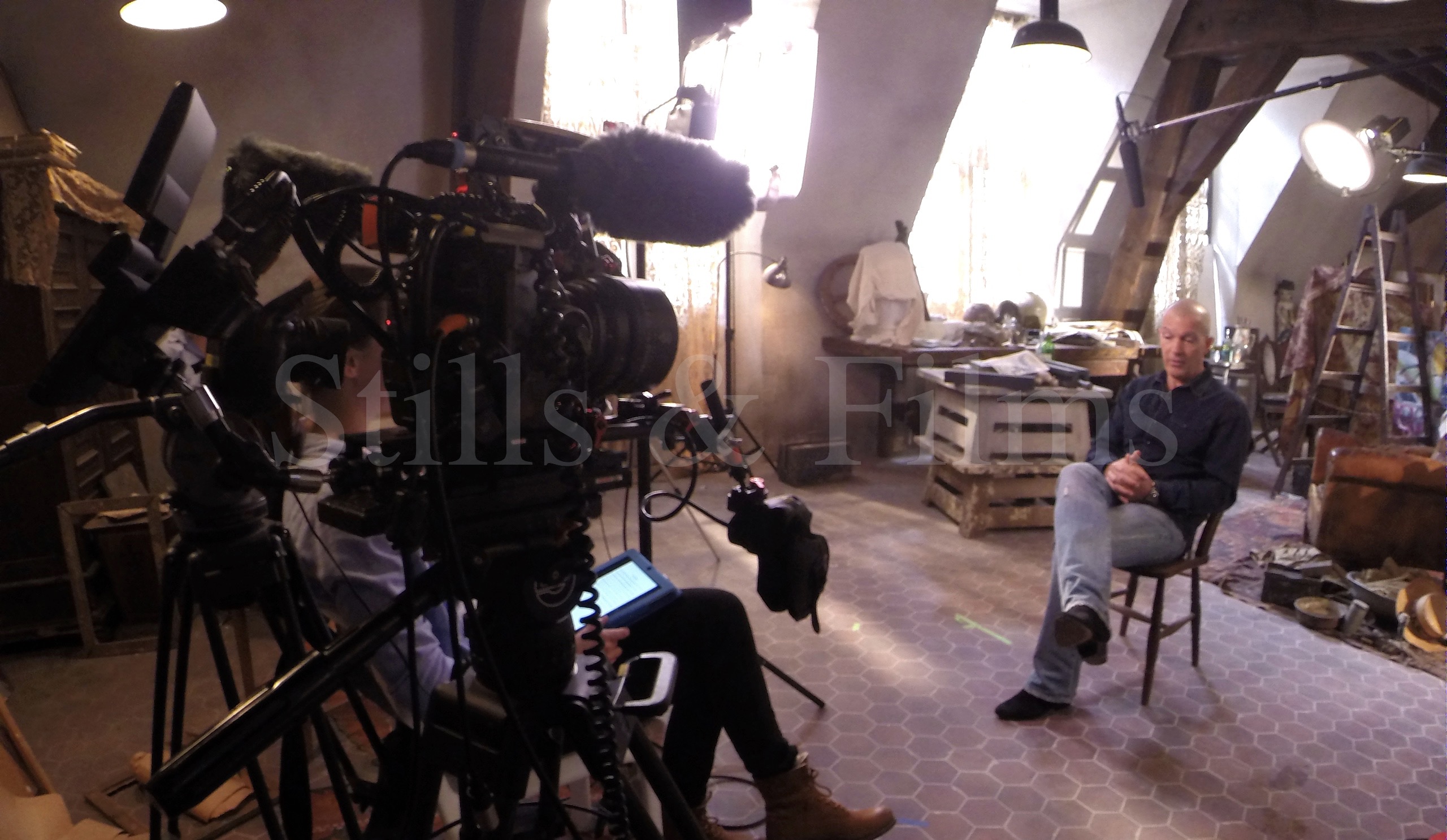 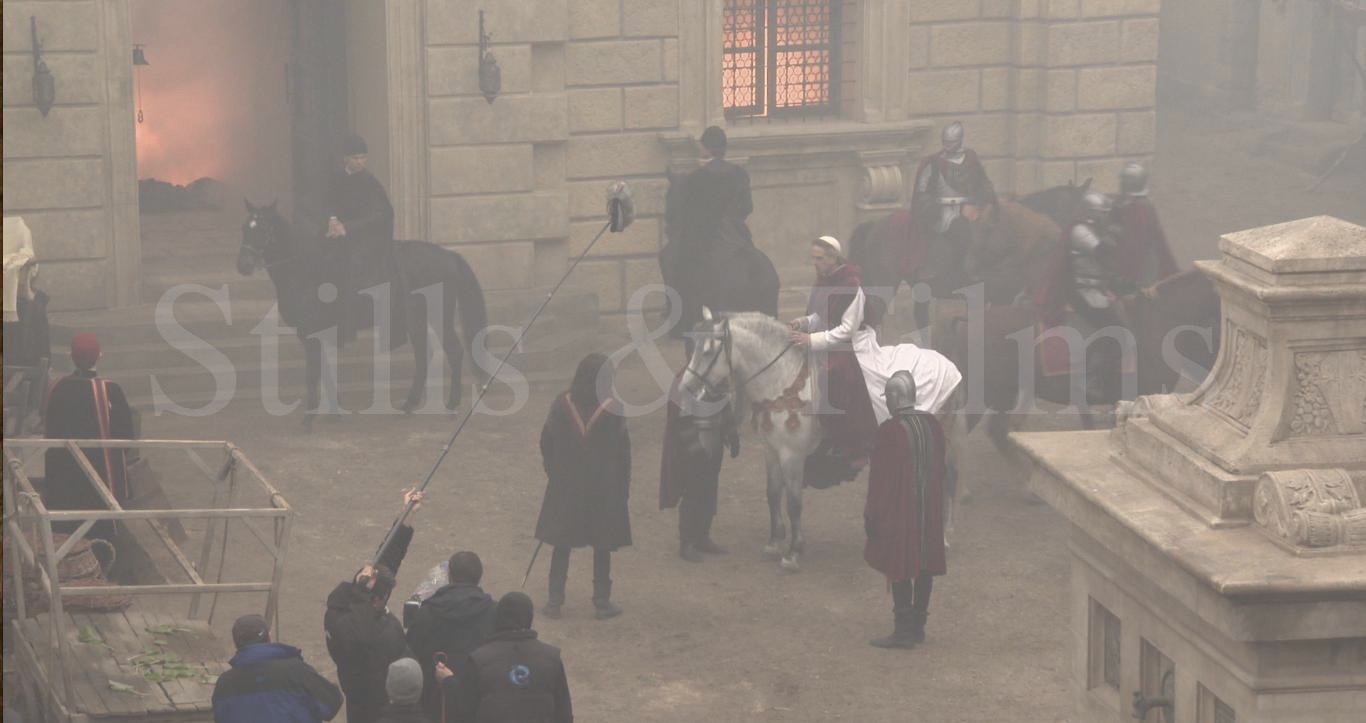 Video Crew Budapest filming with Jeremy Irons at “The Borgias” 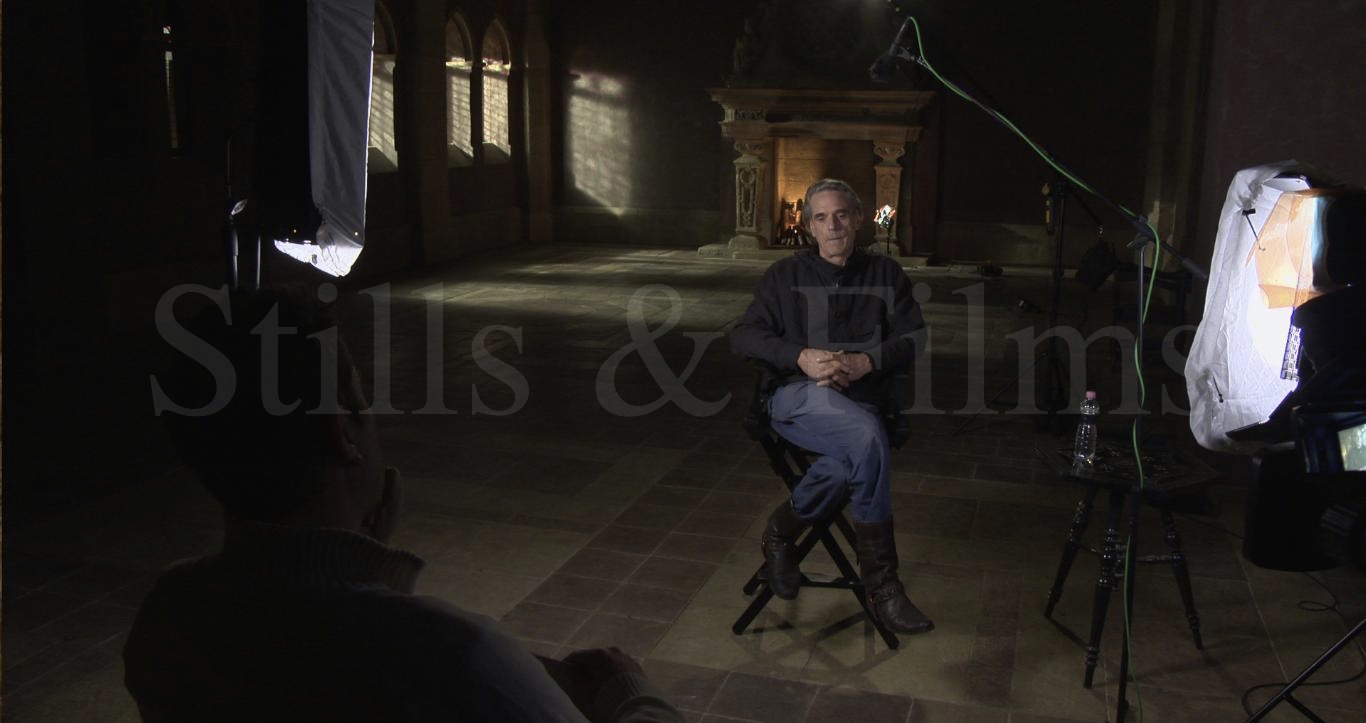 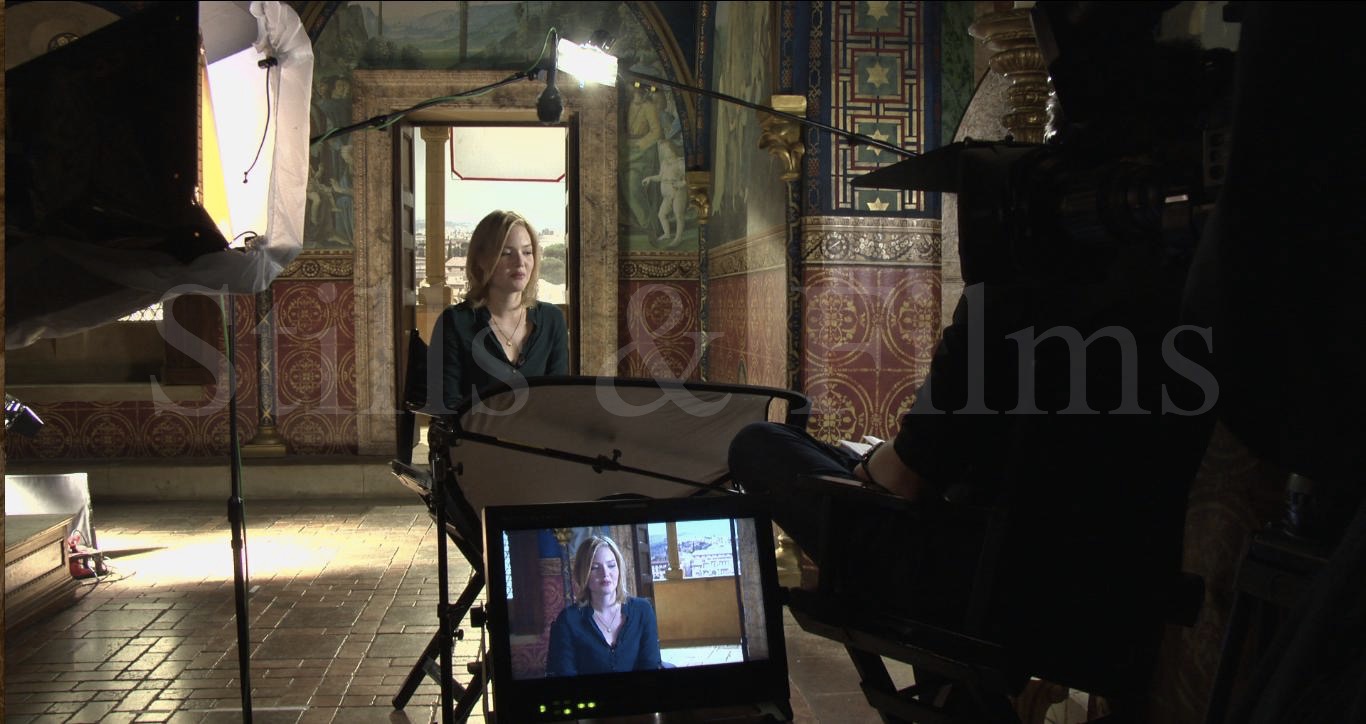