Video Production Budapest (Stills & Films) headquarters are really close to Korda studios (we are just 10 km away), which made filming behind the scenes of  “The Borgias” for Showtime couple of years ago a very convenient enterprise for our video crews. When in October 2019 we were approached by Showtime again, but this time to film a much bigger project called HALO, we could not say no. Obviously…:-) 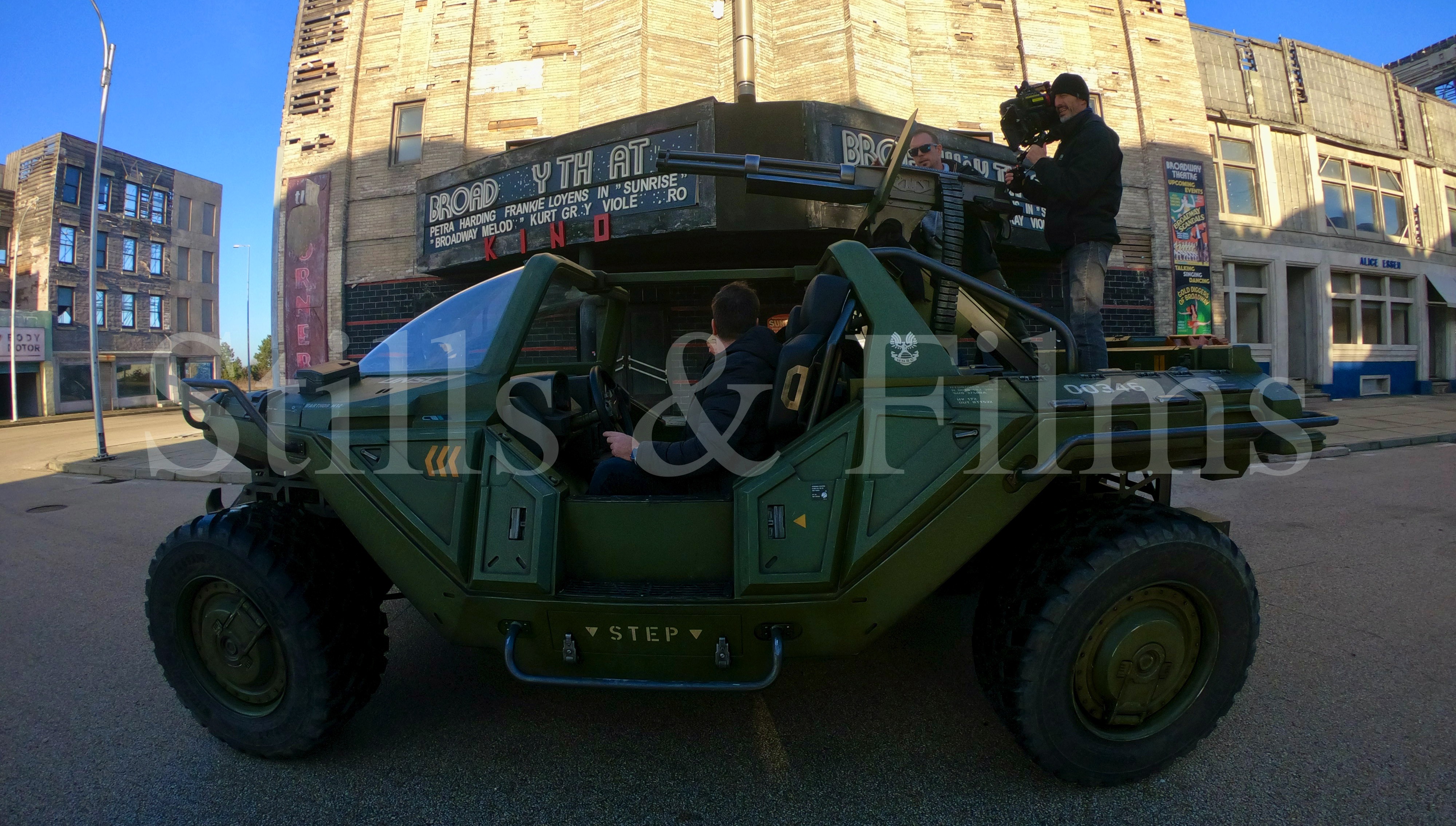 Video Production Budapest’s (Stills & Films) video crew filming on the top of the “Warhog” at the HALO behind the scenes shoot.

After agreeing with Showtime in the number of video crews (3x) and camera kits, lenses to be used we started the first leg of production in December 2019. We filmed tons of interviews and lots of behind the scenes action at Korda Studios during the first 4 days. 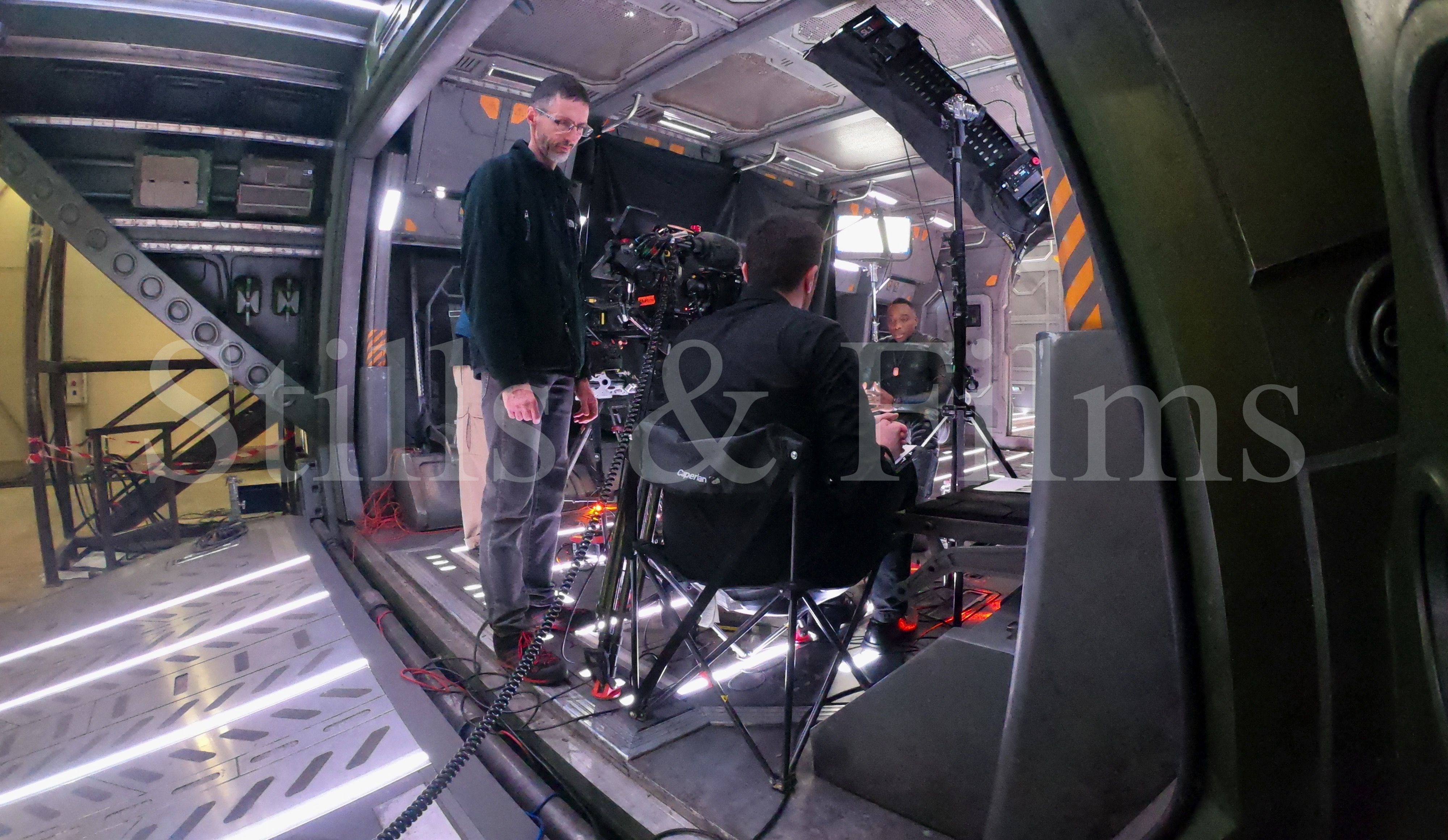 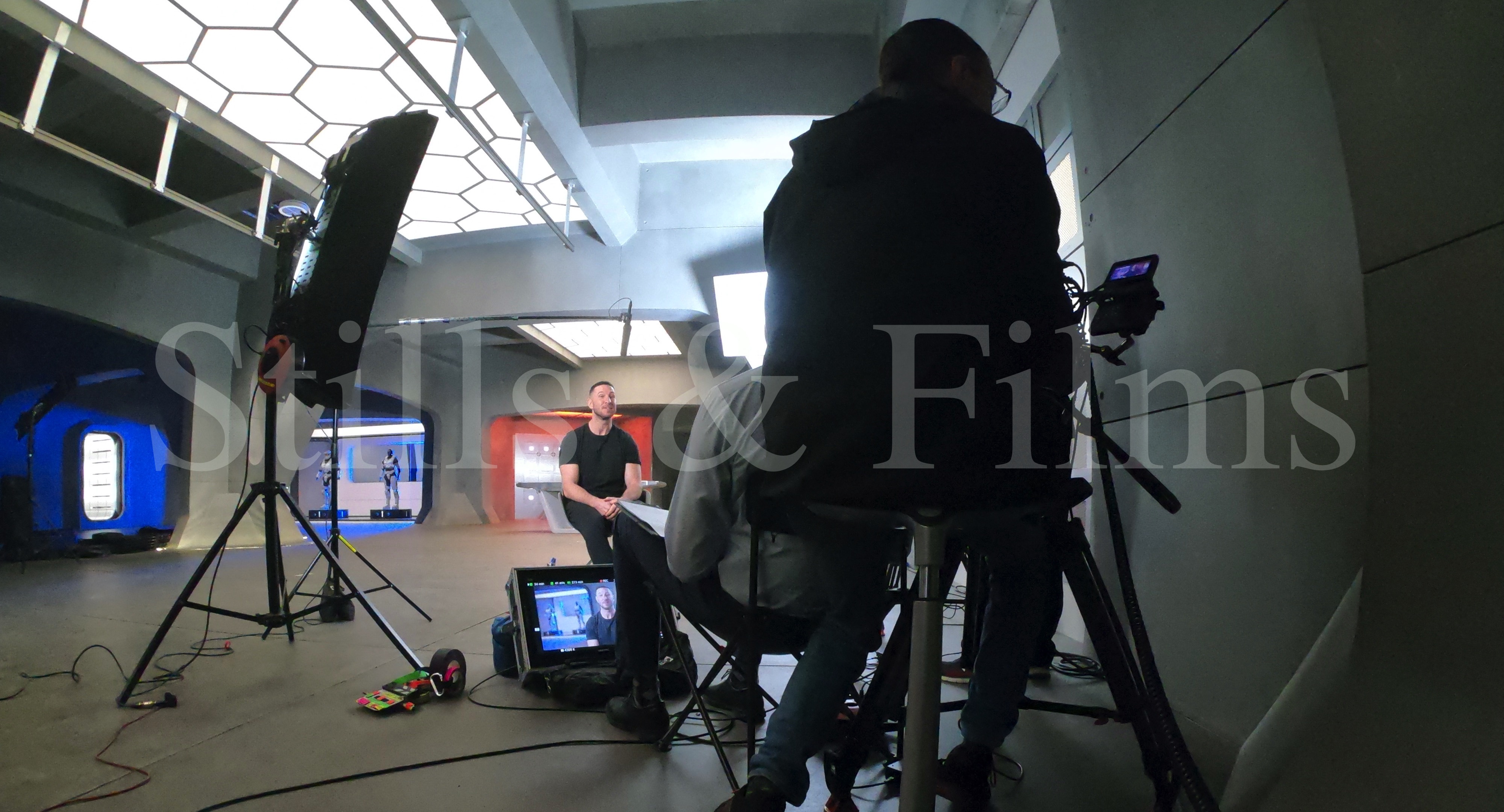 Even before Video Production Budapest started to film these interviews in December 2019, during the summer, we were tasked by Showtime to film time lapse videos of several sound stages (4x) at Korda Studios showing the build of the enormous sets of various space ships. This job took us 4 month to complete. We used 6x GoPro Hero 7 Black Edition cameras for this. 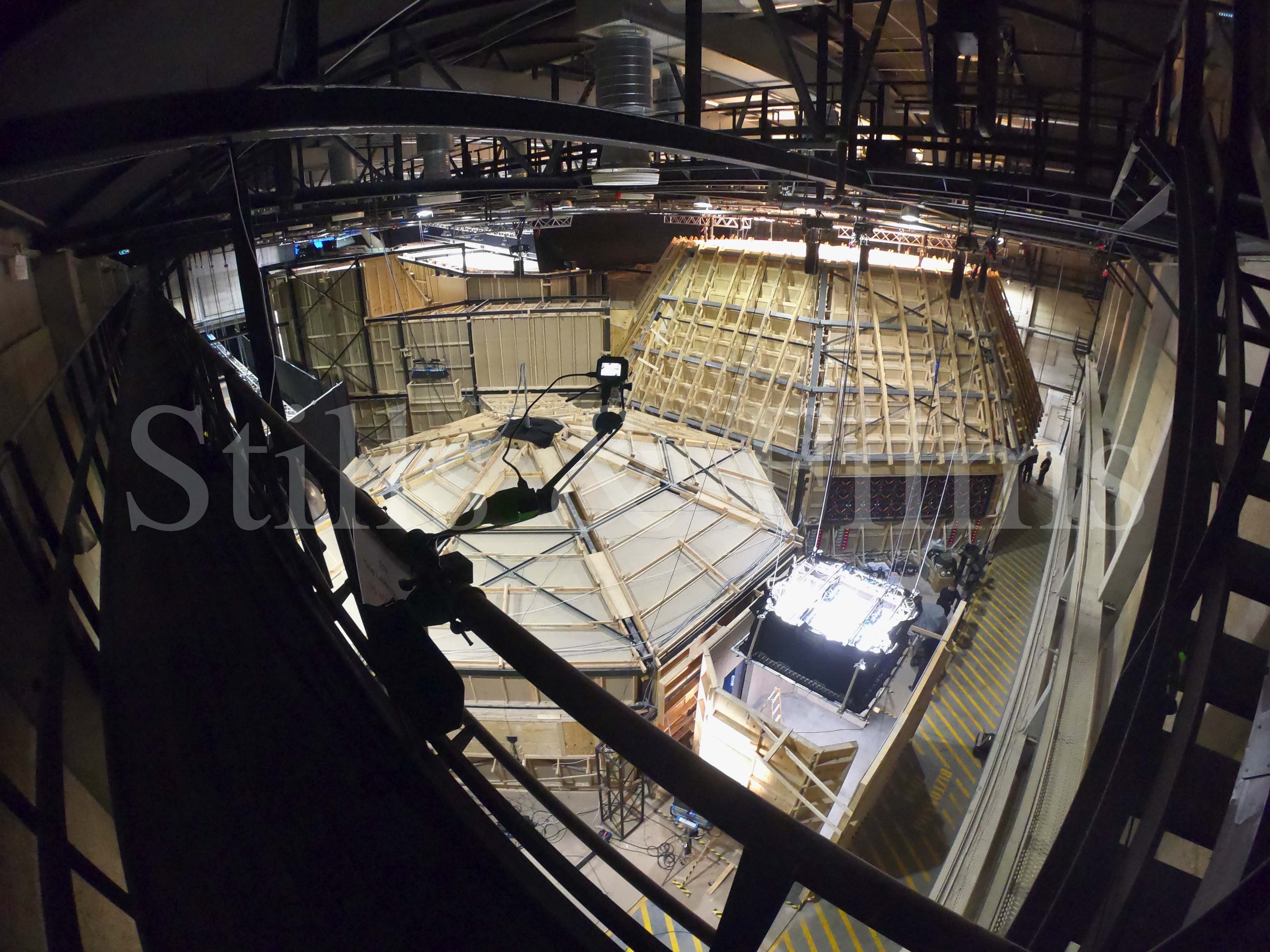 In each sound stage we used a pair of GoPros to record the build process for 4 month around the clock. 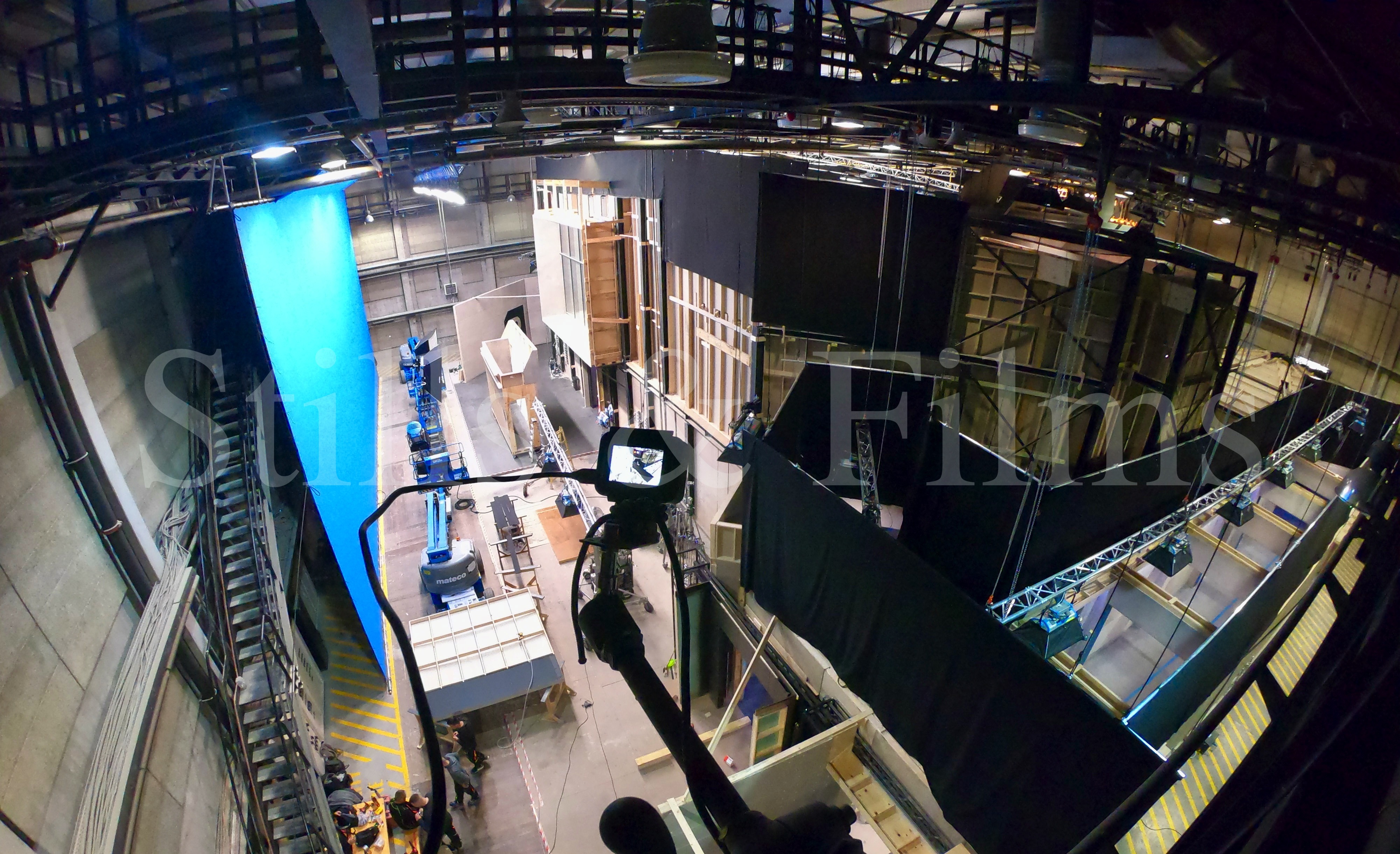 This is the other camera position in the same sound stage.

In January 2020 we were requested to do more time lapse videos in the biggest sound stages at Korda. In February the time lapses started to roll, but March 12. everything came to a screeching halt suddenly. COVID hit Europe and the Hungarian government introduced new rules. All the studios were closed and our equipments locked in. It took us almost a year, when we could roll those GoPros again to finish the planned time lapses.

Good times were back and we found ourselves doing even more behind the scenes videos, this time outside of Korda, in a location 70 km away from Budapest in a former aluminium factory. 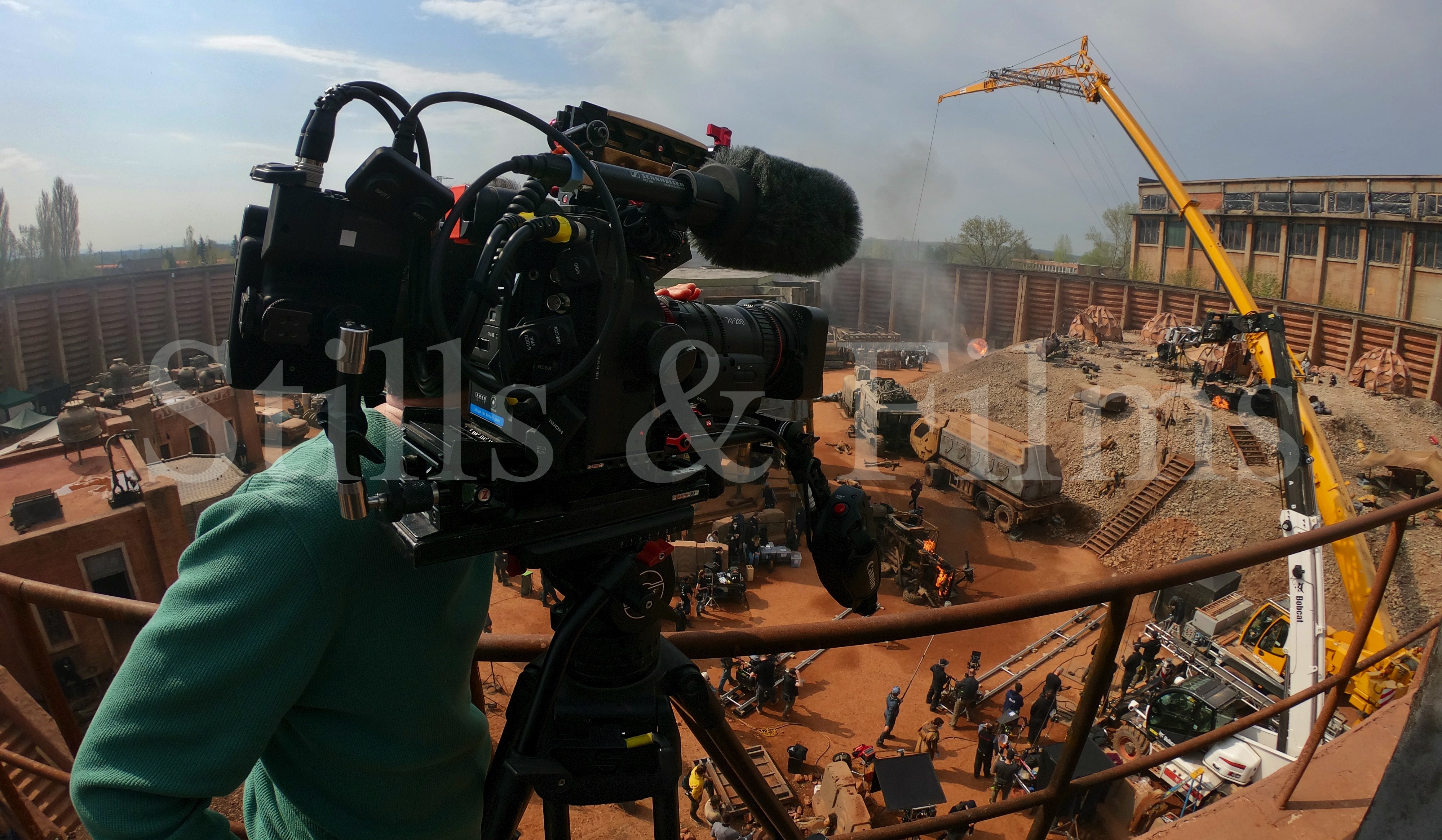 Filming the first scene of HALO with the Covenants outside of Budapest. 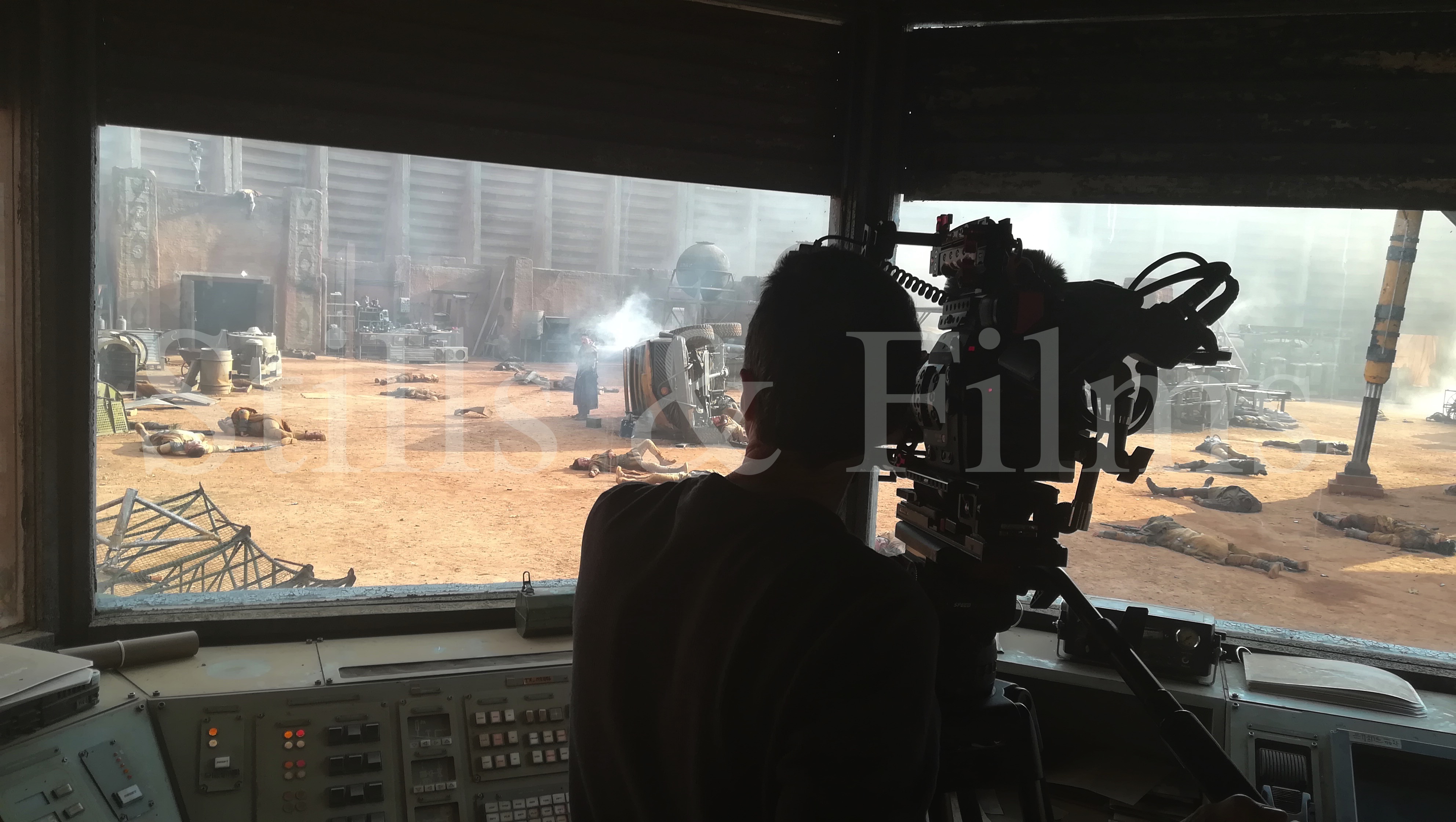 Filming on location inside the former aluminium factory outside of Budapest.

At the end here is some action to watch. Enjoy!