Video Production Belgrade team was hired by a German client to film throughout the Championships. This was the first World Athletics championship event with spectators since the pandemic began in 2020, and more than 20,000 spectators attended across the three days, despite a reduced stadium capacity due to Covid restrictions. The World Indoor Championships in Belgrade had everything – three world records, an unforgettable home victory, an emotional gold medal for Ukraine, which epitomised the exceptional spirit of the Ukrainian team, brilliant rivalries, close racing and the appearance of athletes from 59 different countries in the finals, again proving that athletics is the most global of all sports. 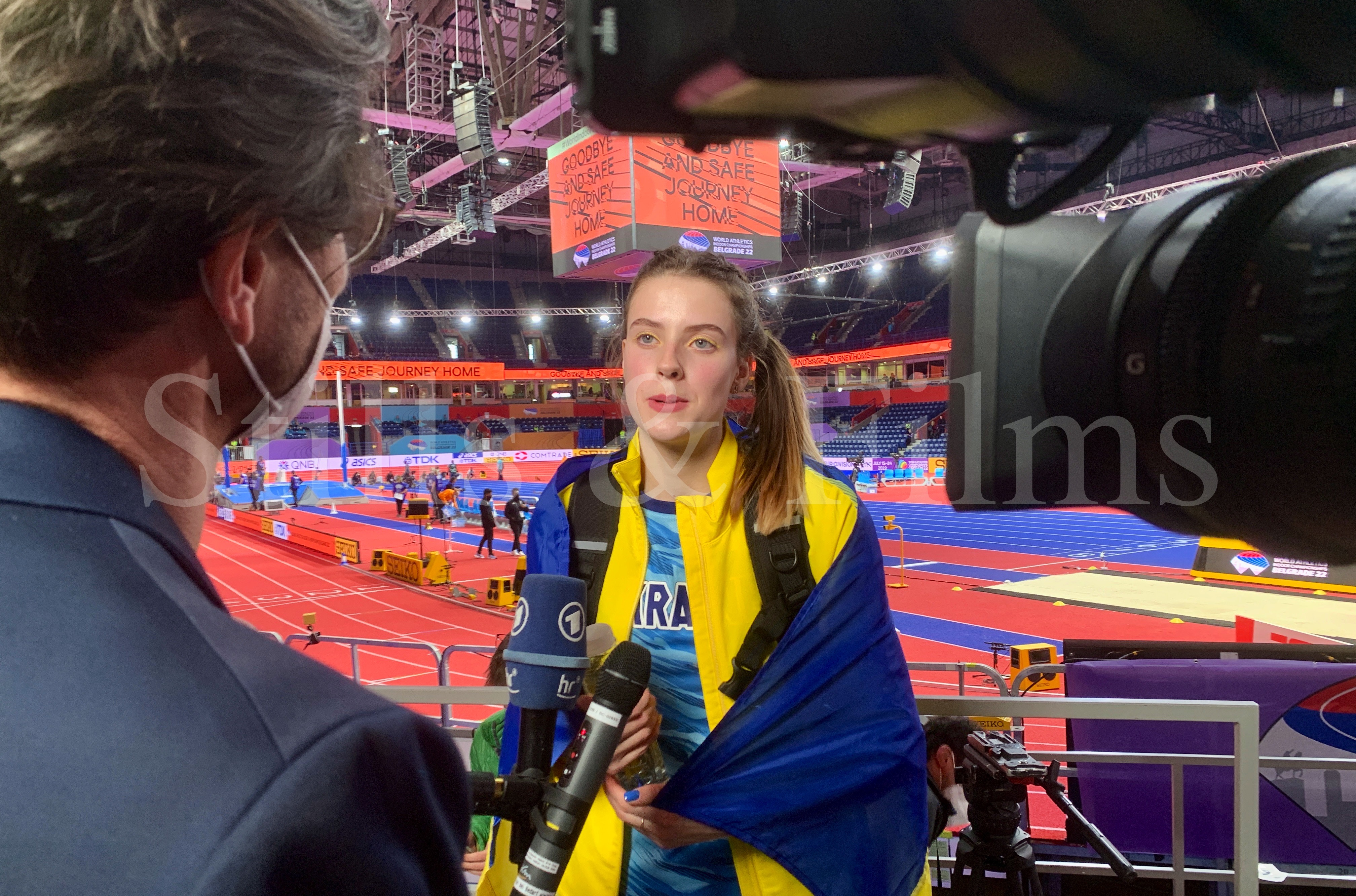 The first of Sunday’s world records came in the women’s triple jump, as Yulimar Rojas added to her legend with a sensational 15.74m* – an outright world record that improves on the 15.67m that she jumped outdoors to win the Olympic title in Tokyo last summer, and her previous indoor best of 15.43m recorded in Madrid in February 2020. With her win, the Venezuelan became the first athlete to claim three world indoor triple jump titles. 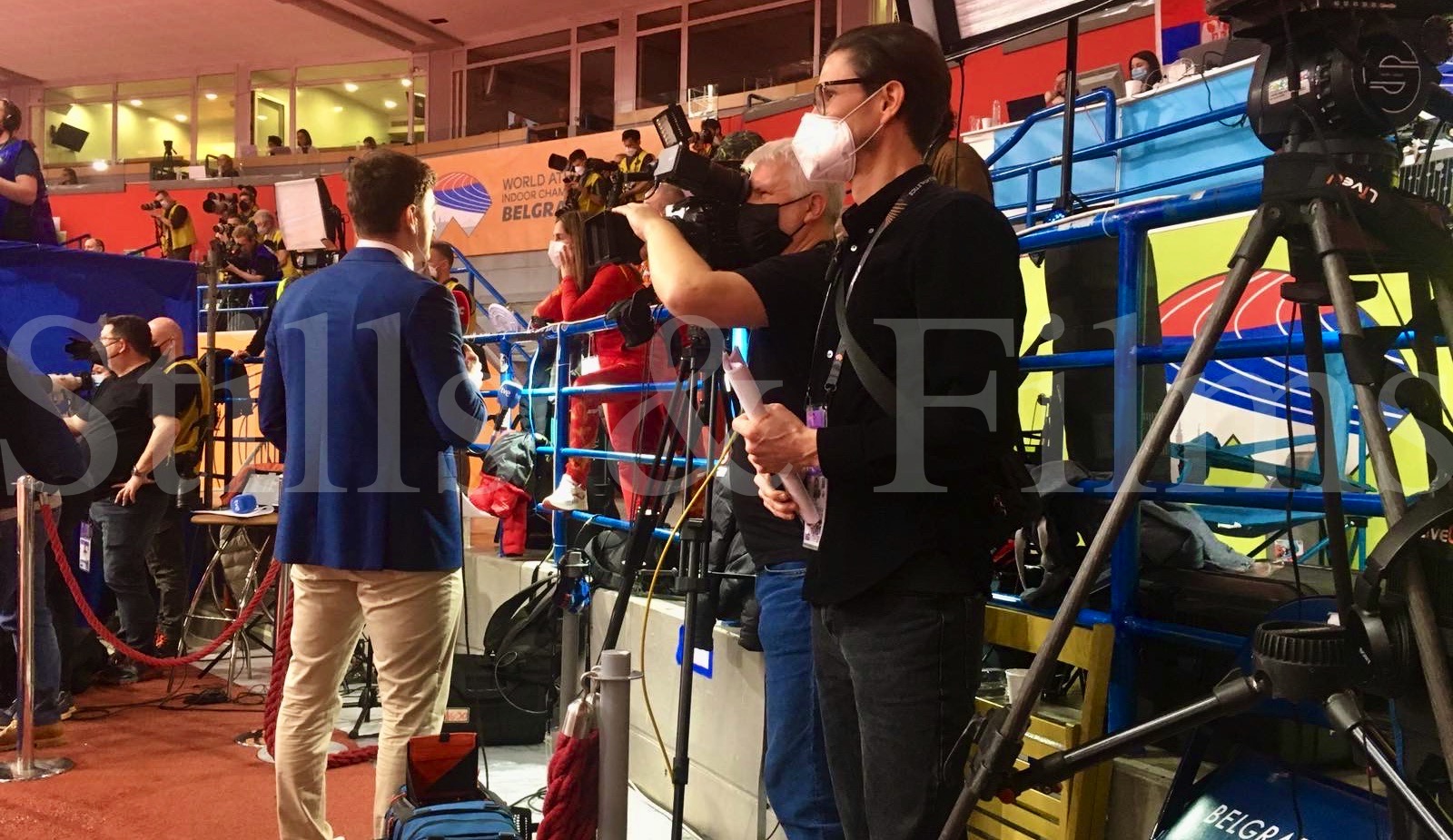 But there was still so much to come. As action resumed for the afternoon session, USA’s Grant Holloway secured his spot in the men’s 60m hurdles final in superb style, equalling his own world record of 7.29. The world 110m hurdles champion’s 56th consecutive 60m hurdles winning time matched the mark he established as the world record in Madrid in February 2021. Just an hour later he returned to the track to win his second world title in 7.39. 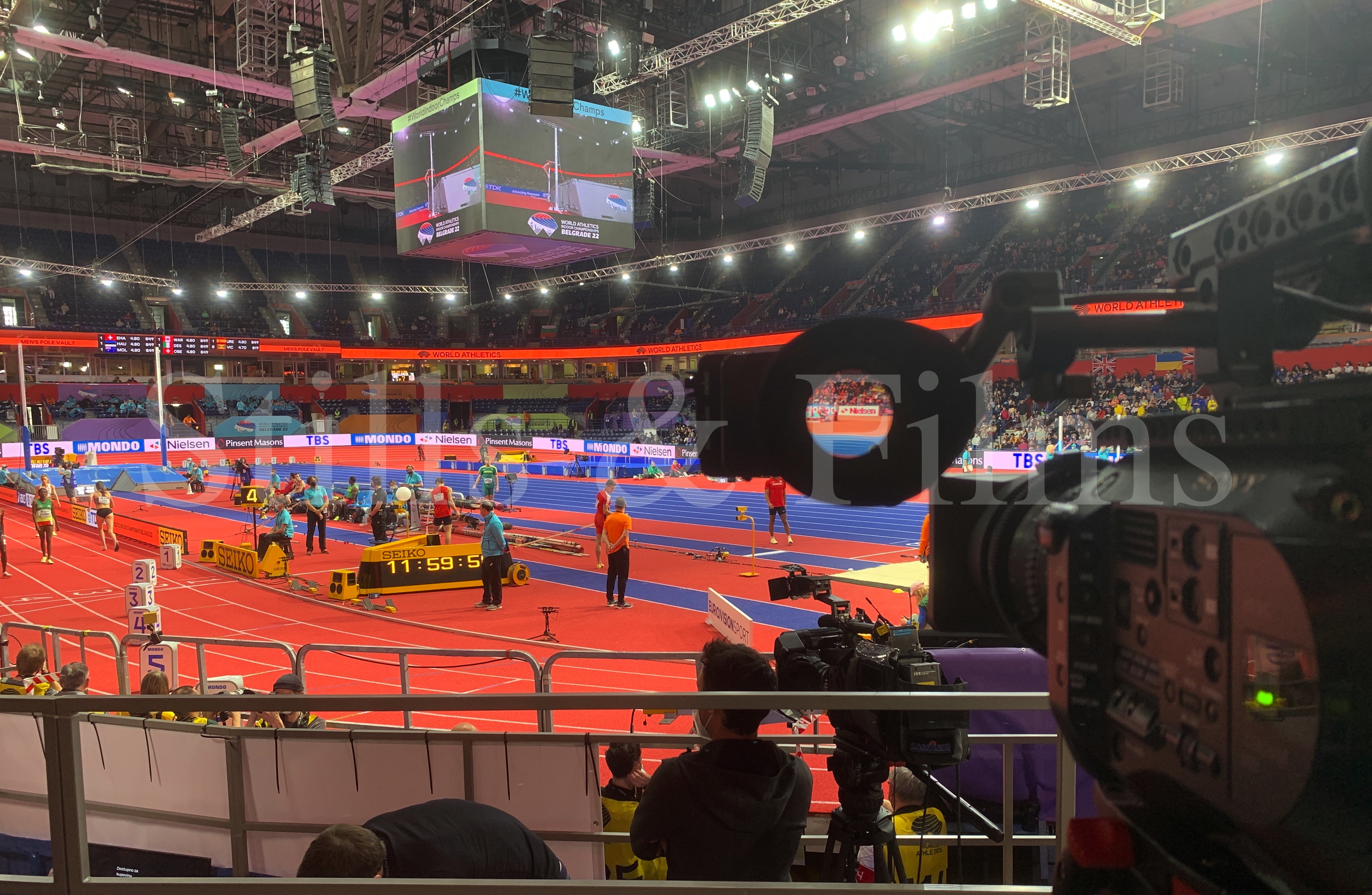 Then the spotlight moved to the men’s pole vault. Returning to the scene of his 6.19m world record set in the same arena on 7 March, Sweden’s Olympic champion Mondo Duplantis was intent on going even higher and after winning his first senior world title with a 6.05m clearance, he again duly delivered. After two years and 54 attempts at 6.19m, his improvement to 6.20m* took just two weeks and three attempts as he soared clear on his final try