Video Crew Sofia films behind the scenes at UFO studios

Our Video Crew Sofia branch often films behind the scenes for major Hollywood studios at the UFO Film and Television Center. UFO is an International Production Services Company based in Los Angeles and Sofia. It’s Bulgarian affiliate is a 4 studio ( 5000 m2) complex with various back-lot themes, including a Standing Western Town, American Town with Gas Station, a Medieval Village, a 15th Century Galleon Ship and an Arctic Research Station. The complex is in a village called Dolna Malina, some 22 km away from Sofia. They have some nice big stages, with no proper sound stages though. The studio layout is traditional, nothing reminds of an UFO here: 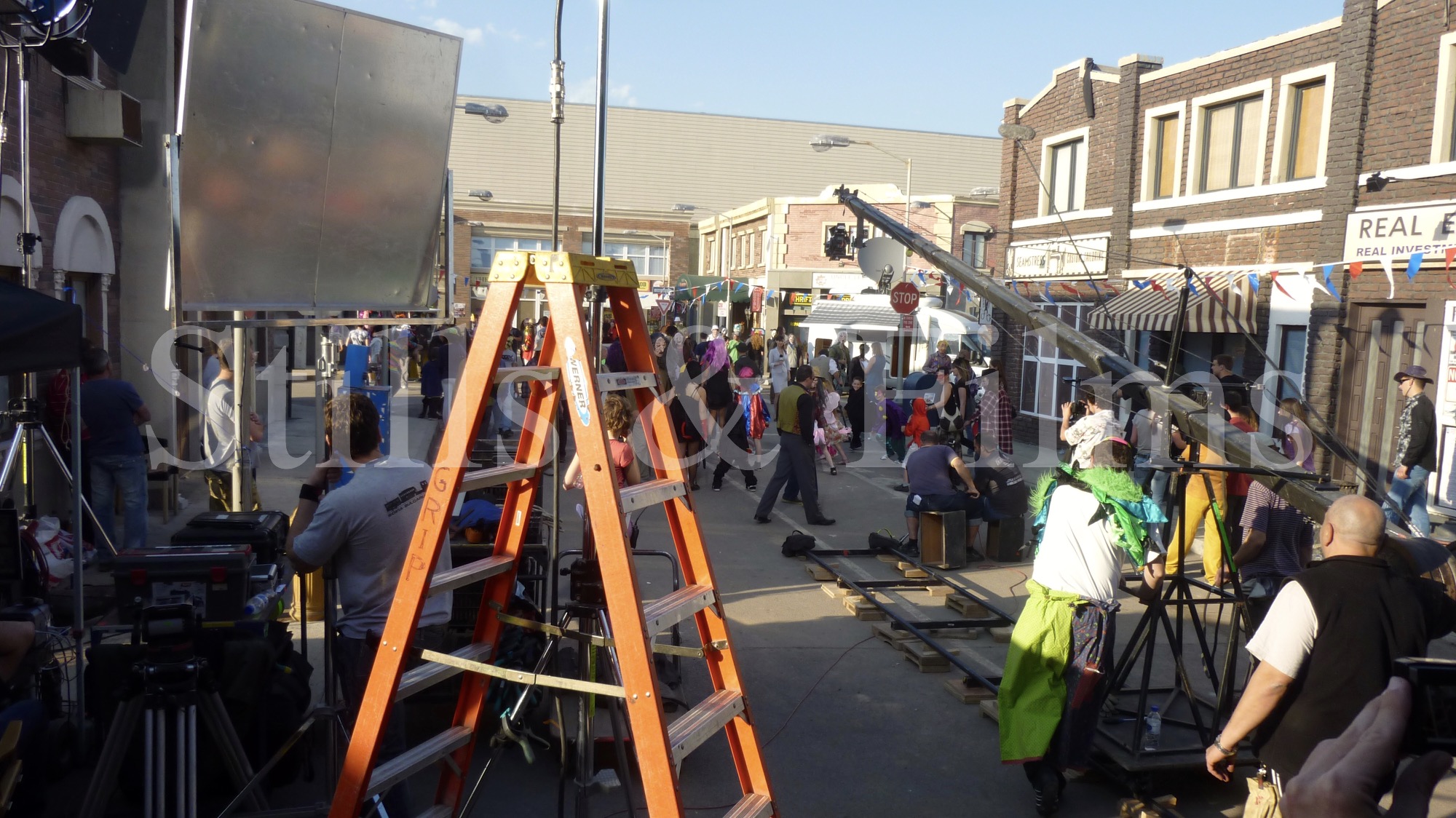 Video Crew Sofia’s first encounter with the studio was back in 2012, when Trailerpark, the content and entertainment marketing agency located in Hollywood  contacted us to film behind the scenes at the horror franchise, Wrong Turn 5. The shoot was demanding for the video crew, as the filming took place at nights. 5 days our Sofia video crew was sleeping during the day and working all night, but as they say, it was still lots of fun. The camera we were using that time at the request of Trailerpark, was the good old Sony EX3. 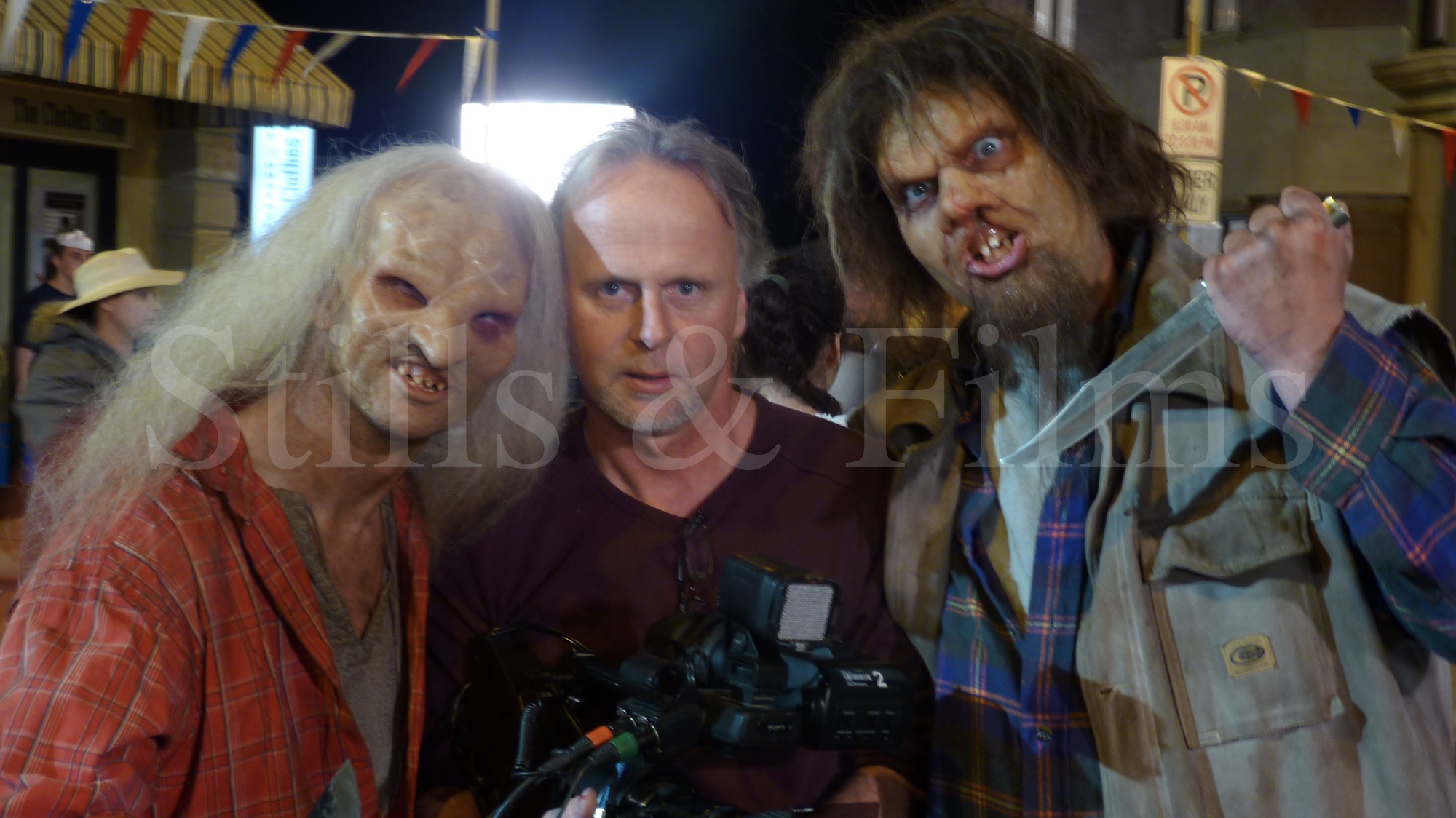 Our latest shoot at UFO included interviewing such legendary Hollywood actors as Danny Trejo at the Death Race 4 franchise. We filmed behind the scenes in the studio, at abandoned factories and airfields for this one at the request of Deluxe Entertainment Services Group. On this shoot at the request of Deluxe we used a Sony PMW 500, a traditional ENG camera for behind the scenes and action shots and a Canon C300 Mark II. with cine lenses for the interviews. 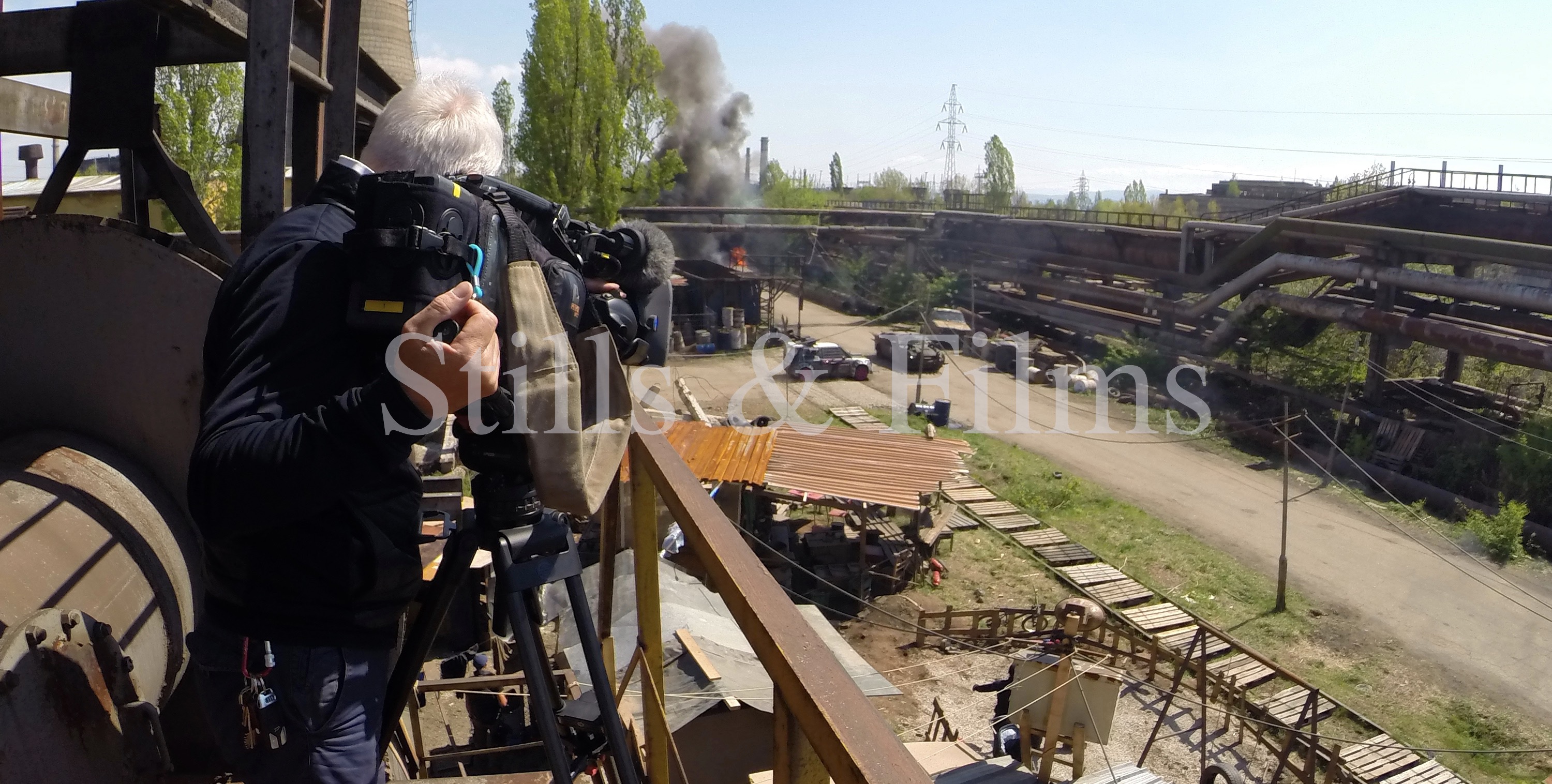 Filming behind the scenes at Death Race 4 somewhere near Sofia in an old, abandoned factory