Video Crew Budapest – Filming behind the scenes with Antonio Banderas

As the series being filmed in Budapest, Hungary, we were commissioned by the Emmy Magazine to film and interview Antonio Banderas behind the scenes. The shoot went very well, this is what the producer from Television Academy wrote to us after receiving the footage: “The footage is beautiful!! Great job!! It’s featured on the Emmys.com homepage and also got some other press. It turned out beautiful!! “

Here is the link for the shoot in Budapest with Antonio Banderas:
https://lnkd.in/dTZw3TuThe rushes were sent to the States and the story was edited there.
#AntonioBanderas #videoproduction #filmproduction #DOP #cameraman#filming #productioncompany #Budapest #Hungary #CanonC300MarkII#ProSupTangoRoller #KinoFlo #Dedolighting #TokinaCinemaATX#Xeenlenses 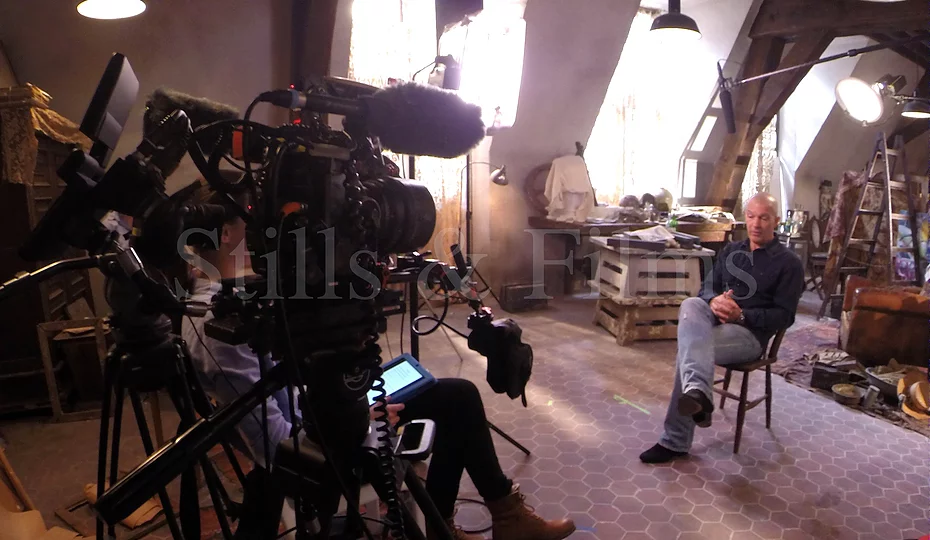