New Trophy from the “Red Sparrow” filming in Hungary

Our Junior couple of years ago moved away from video to work in the film industry. Since than, he works with the biggest Hollywood stars, like Adrian Brody, Dwayne Johnson, Tom Hanks, Jeremy Irons, Charlize Theron, Bruce Willis and co.

The latest memorabilia we got from him is this limited edition baseball cap. The film “Red Sparrow” still shoots in Hungary with Jennifer Lawrence.

Red Sparrow is an upcoming American spy thriller film directed by Francis Lawrence, based on the book Red Sparrow, written by Jason Matthews.

The book is set in modern-day Russia in the intelligence bureaucracy with a young woman drafted against her will to become a “sparrow,” a trained seductress assigned to operate against a first-tour CIA officer who handles the agency’s most sensitive penetration of Russian intelligence.

The two young intelligence officers fall into a spiral of attraction and deception that results in her leading life as a double agent. 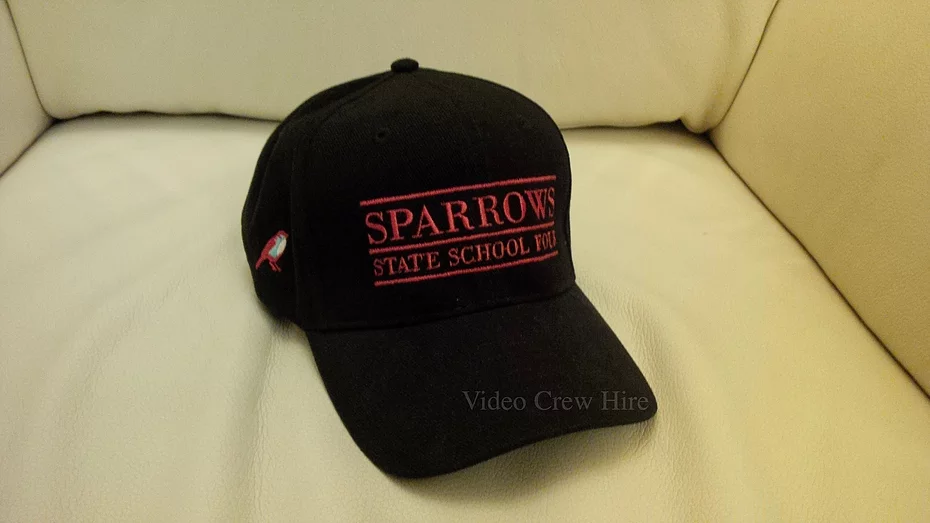