EU leaders are to hold an informal summit on illegal migration and security in Vienna. The summit is agreed upon Austrian Chancellor Sebestian Kurz invitation, who holds temporary presidency of Council of Europe. The focus of the meeting in the Austrian capital would be the “fight against illegal migration”, said Kurz, whose new coalition with the right-wing Freedom Party has made it a priority to avoid a repeat of the chaotic mass flows of refugees and migrants into Austria from the Balkans in 2015. Stills and Films provides local video crews for clients wishing to cover the meeting. 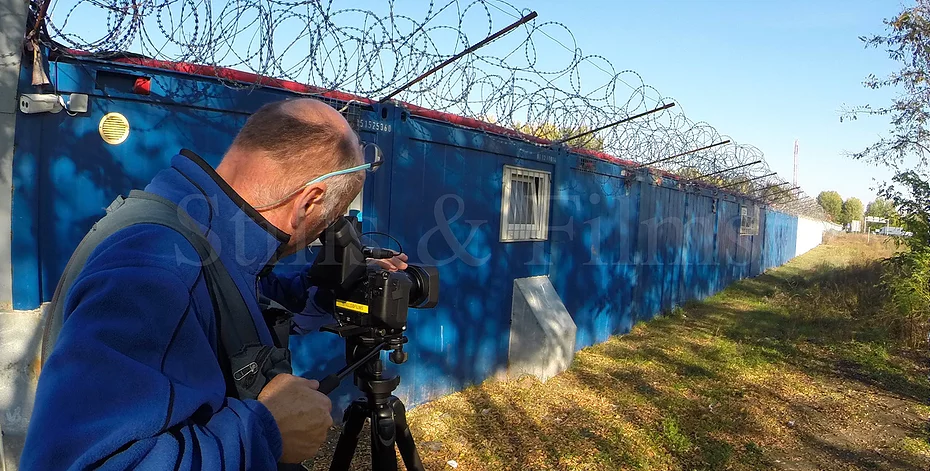 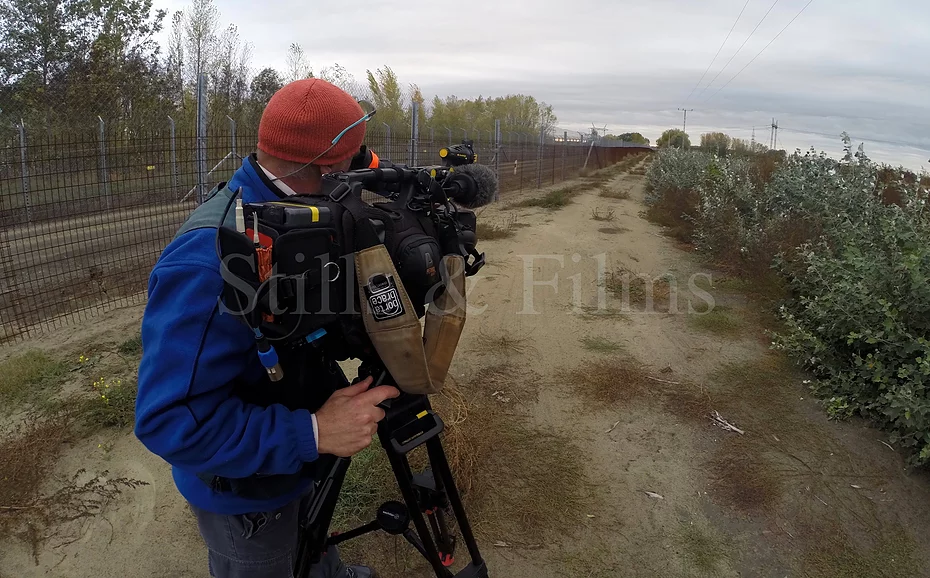 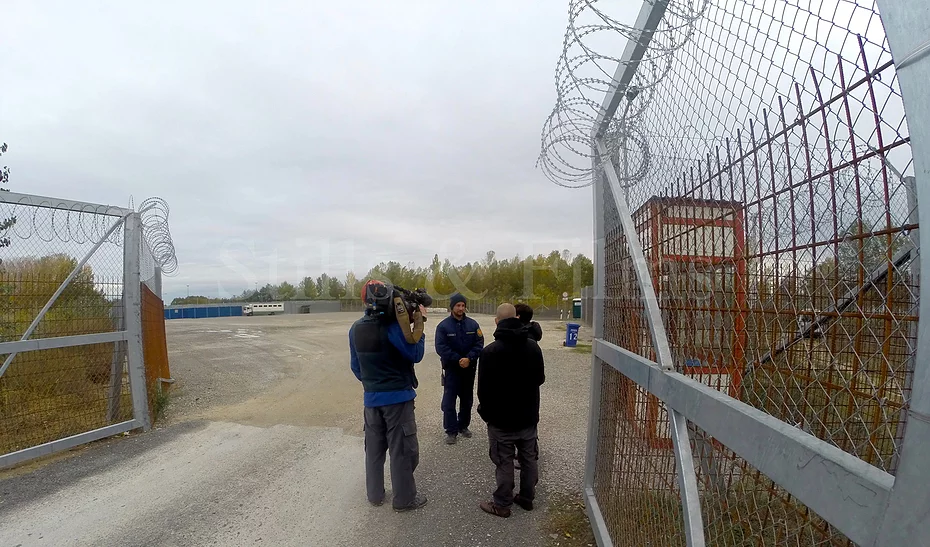 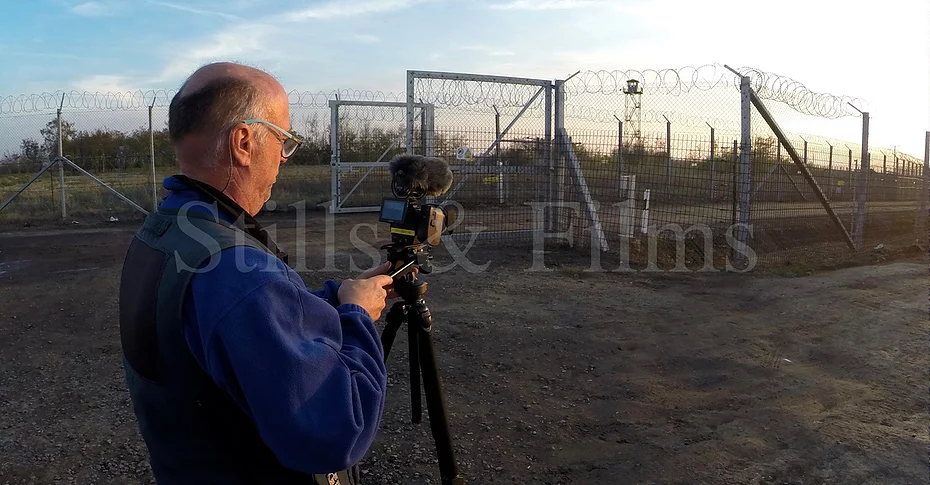